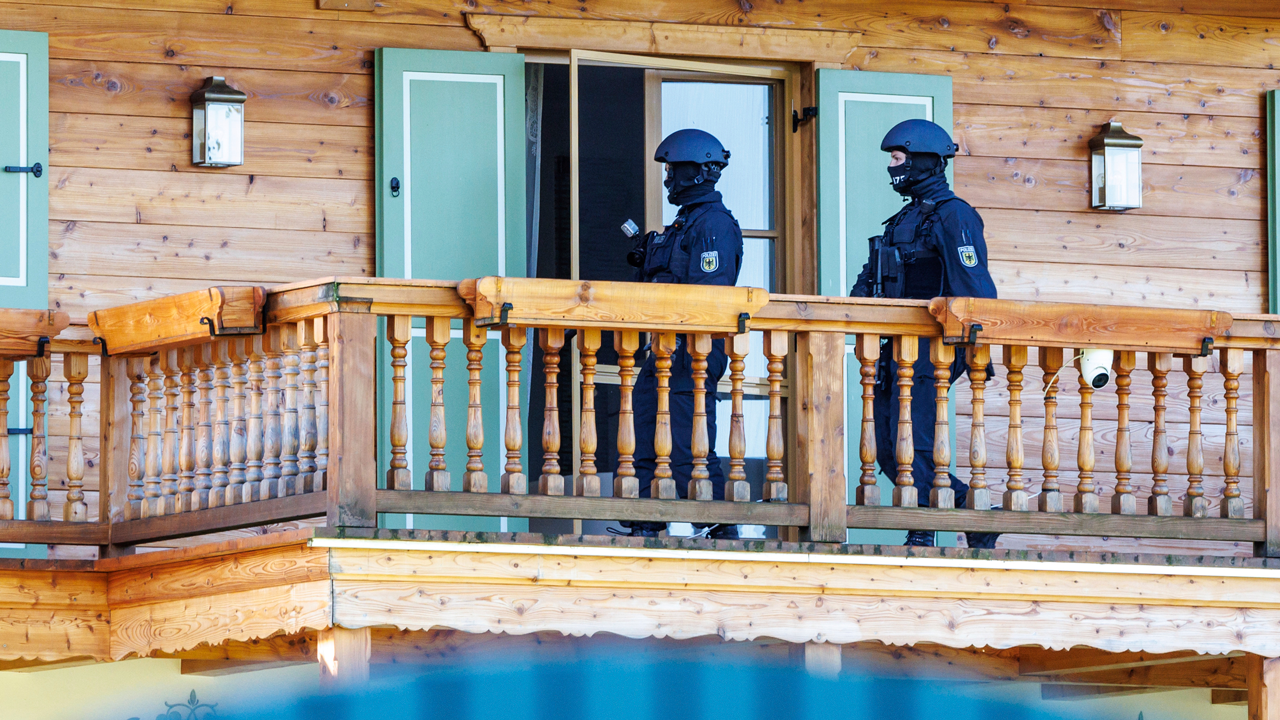 Prosecutors in Frankfurt and Munich said in separate statements that state and federal police were searching the 24 properties in Bavaria, Baden-Wuerttemberg, Hamburg and Schleswig-Holstein.

The statement by Frankfurt prosecutors named the suspect only as a Russian businessman. But German weekly Der Spiegel, which first reported the raids, named him as Usmanov.

Masked police officers stand on a balcony of a house belonging to Russian oligarch Usmanov during a raid in Rottach-Egern, Germany, Wednesday, Sept.21, 2022. In connection with investigations against a Russian for violation of the Foreign Trade and Payments Act, 24 houses and apartments were searched across Germany… 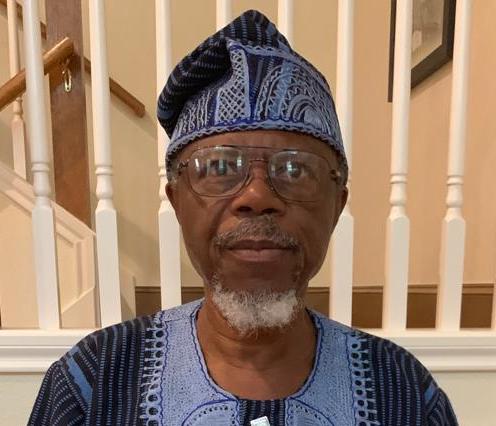 Prev Next
Back to Top
Close
iPhone 14 review: More of a good thing