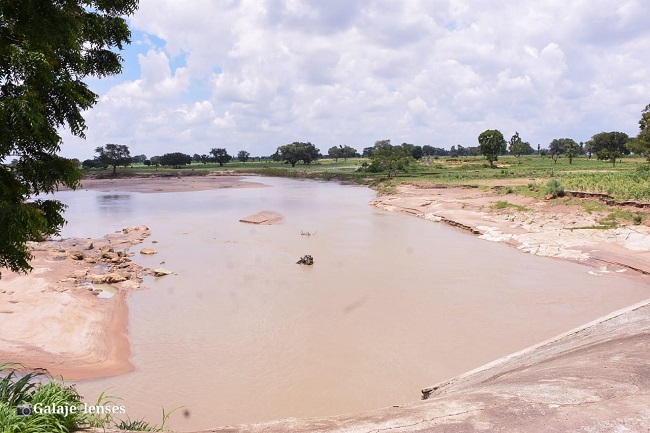 The Chief Imam of Mariga Central Mosque in Mariga Local Government Council of Niger State Alhaji Alhassan Nai’bi has raised an alarm that more than 500 corpses have been swept away by flood at a cemetery in Mariga local government area of Niger state, while no fewer than about 100 more others were said to have been relocated from the cemetery by members of the community.

The cleric made this known in a telephone interview with journalists in Minna, the state capital.

He attributed the cause to the activities of illegal miners near the graveyards, which he pointed out that has created trenches that were susceptible to flood disasters, stressing that “some bodies are still missing.”

He stated further that the district head had informed the state government and requested immediate action on the matter and other issues in the Council areas. UEFA Nations League: Neuer Tests Positive For COVID-19 Out Of England Vs Germany

Flood washes away many corpses at cemetery in Niger community