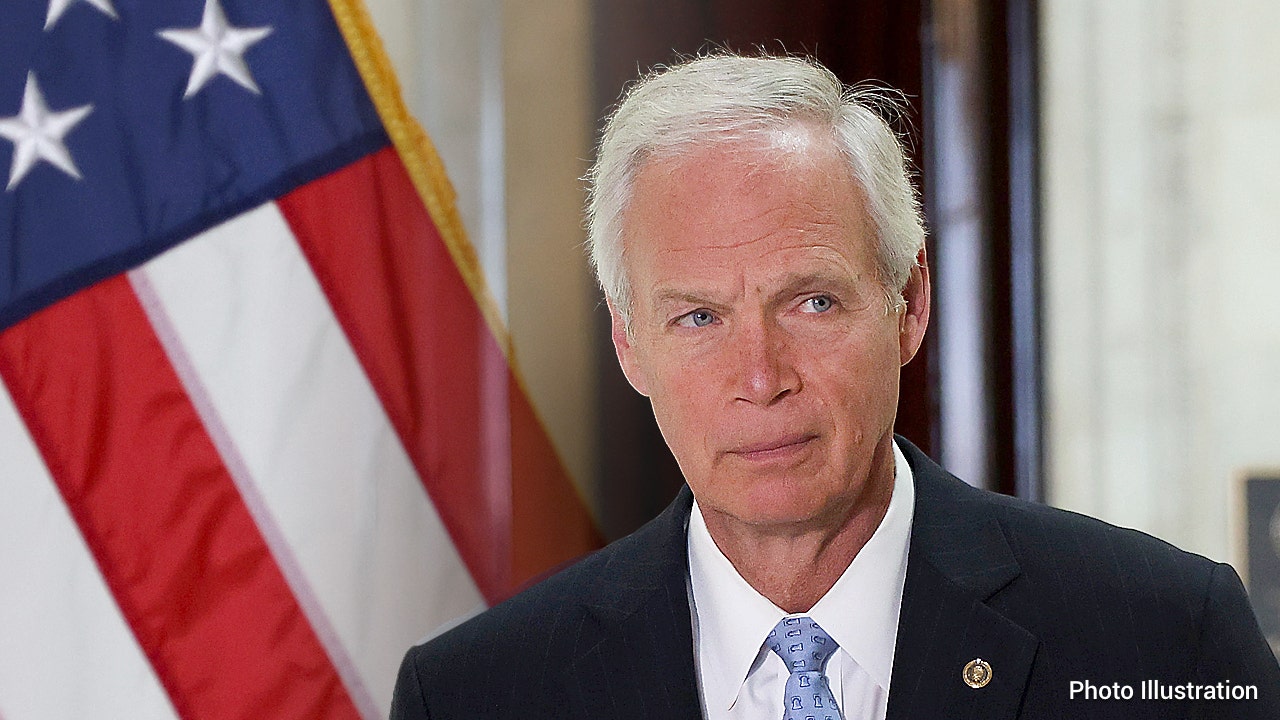 Threats to democracy rose as the top midterm concern for Democratic voters in Wisconsin, a new poll in the state shows.

A Spectrum News/Sienna College poll of likely Wisconsin voters found that when deciding which candidate to vote for this fall, threats to the democracy was the first or second choice to 40% of likely Democratic voters in the state, and 30% listed it as their top issue.

The topic has shown up in several recent polls, after President Biden said that “MAGA Republicans” are “threats to the democracy.”

Abortion, which many Democratic candidates have made a focal point of their campaigns following the Supreme Court ruling to overturn Roe v. Wade, was of top importance to 39% of Democrats ahead of the midterms, and it was the top most important issue for 16%. Economic issues was to only 34% despite the technical recession. 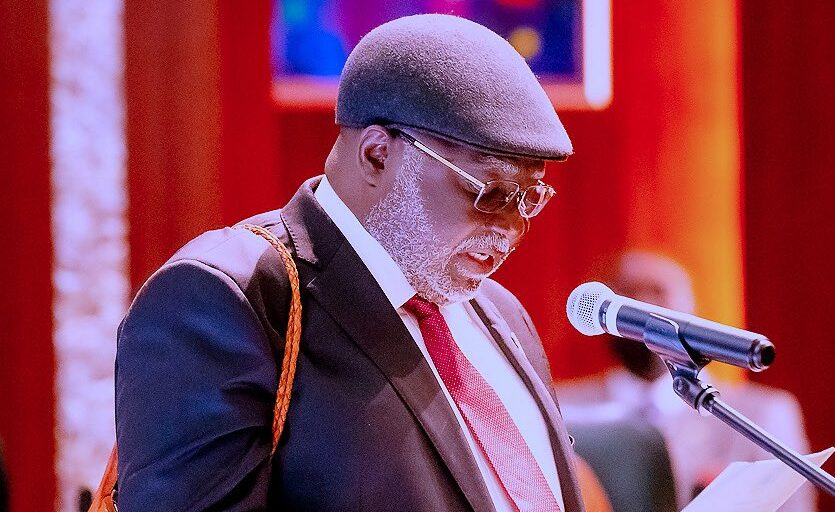