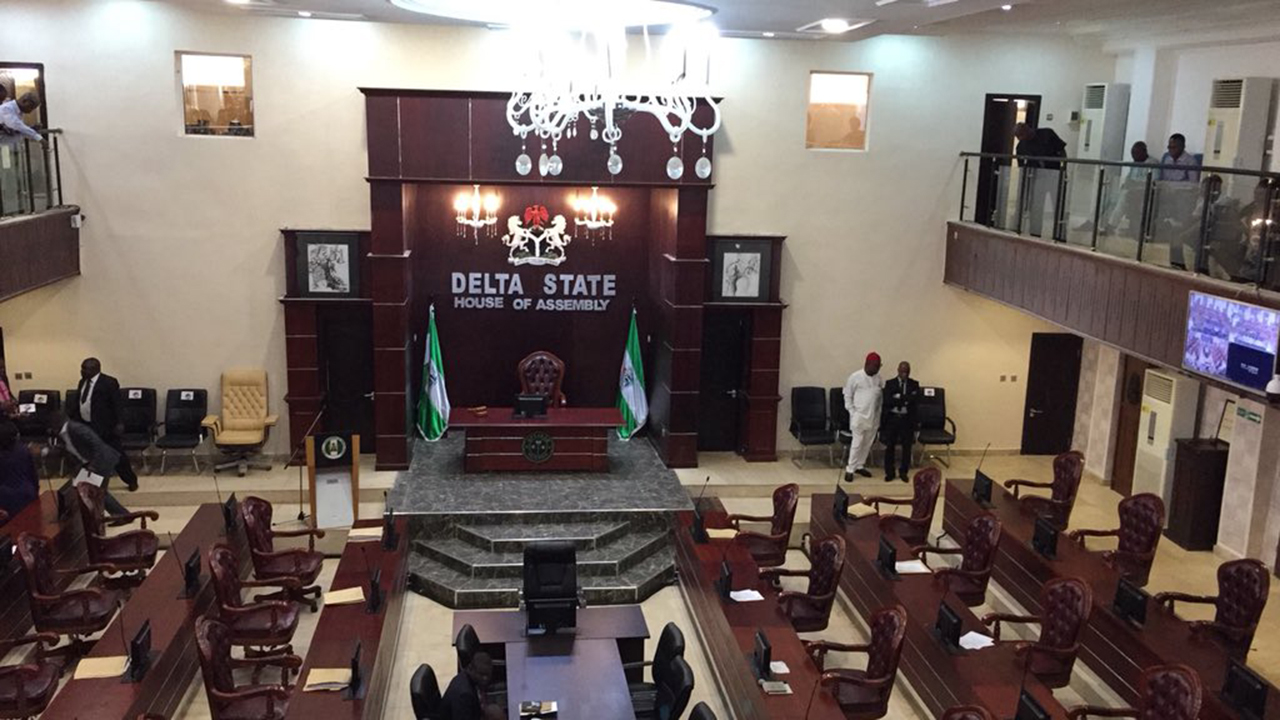 The Delta House of Assembly has passed the Administrative Procedure Bill.

The passage of the bill at the plenary presided over by the speaker, Sheriff Oborevwori, followed the adoption of the report of the House Joint Committee on Rules, Business, Legal and Judicial Matters.

Presenting the report, the chairman of the committee, Charles Oniyere, said the bill sought to improve the administration of justice in the state by ensuring fair and transparent procedures for administrative agencies.

Consequently, majority leader, Ferguson Onwo, moved for the suspension of Order 12, Rules 82 and 83 of the House to enable it to take the third reading and the subsequent passage of the bill.

The motion, which was unanimously adopted by the lawmakers when put to a voice vote by the speaker, was seconded by Emomotimi Guwor (PDP-Warri South-West).

Speaking shortly after the passage of the bill, the speaker commended the lawmakers for their diligence in the bill’s…