A church cleaner’s son, Tosin Kolade, has allegedly raped and killed a 17-year-old girl inside a church in the Ibadan area of Oyo State.

PUNCH Metro gathered that when Kolade returned from work, he requested the girl to help him carry some chairs inside the church.

The girl was said to be running the errands when Kolade pounced on her and allegedly raped her in the church.

In a bid to conceal the crime, Kolade allegedly killed the 17-year-old girl and dumped her corpse at an undisclosed location.

Our correspondent gathered that when the victim did not return home on time, her parents became worried and contacted members of the church, who could not ascertain the whereabouts of the teenager.

However, a search was conducted but to no avail. The victim’s parents alongside members of the church reported a case of a missing person at the Iyana-Offa police station for investigation.

The state Commissioner of Police, Adebowale Williams, during a… 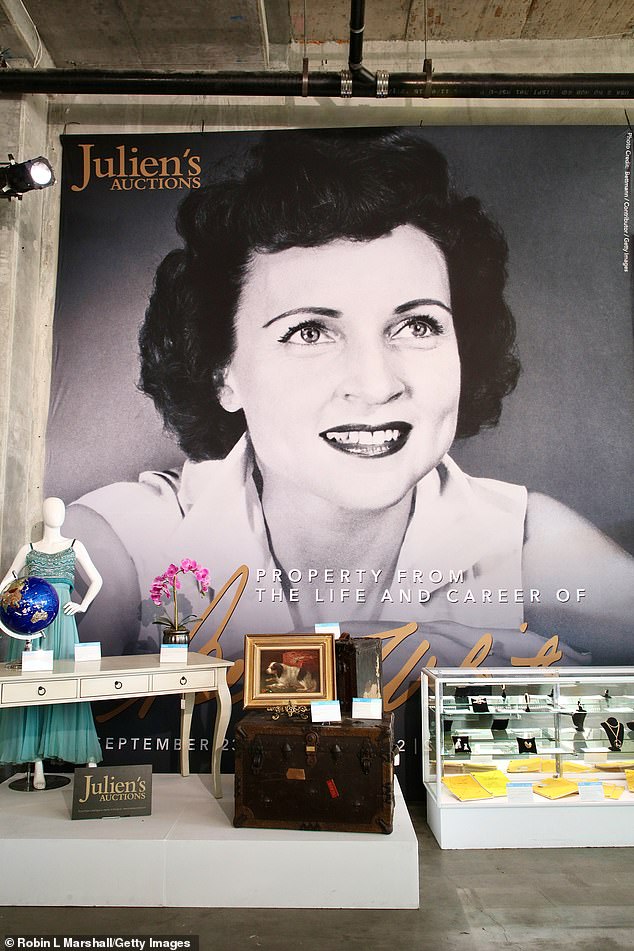 INEC and security challenges ahead of 2023 polls