Kim was involved with a bid to buy the West London club in March.

“Evidence of inappropriate messages sent by Mr Willoughby, prior to his appointment at Chelsea FC earlier this month, has recently been provided to and investigated by the club.

“While they were sent prior to his employment at the club, such behaviour runs absolutely counter to the workplace environment and corporate culture being established by the club’s new ownership.” 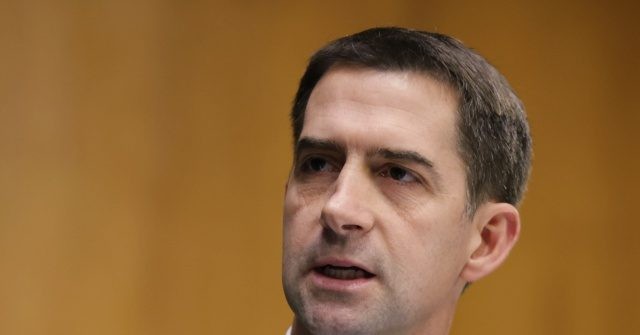 You may have a lot more to lose from not quitting than you think, experts say 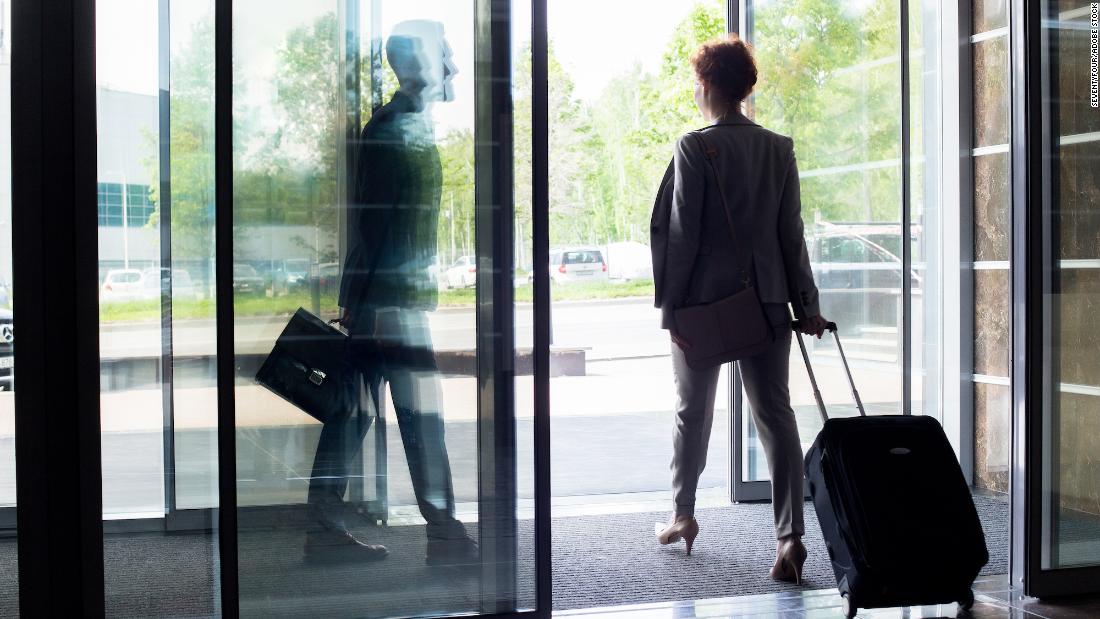