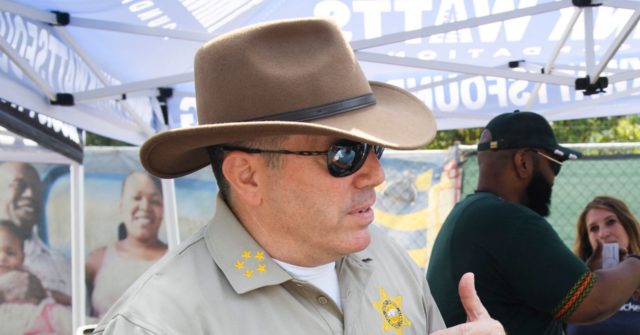 As Breitbart News reported last week, L.A. County deputies raided and searched Kuehl’s home in Santa Monica pursuant to a warrant in an investigation of corruption. Kuehl has been accused by critics of giving a county contract to a donor and friend.

Kuehl accused Villanueva of being “out of control” and claimed she was the victim of a political vendetta. Villanueva and the L.A. County Board of Supervisors have clashed over “defund the police,” vaccine mandates, and policies on homelessness.

The Board has placed a referendum on November’s ballot that would allow it to fire the sheriff at will — even though the sheriff is an elected office. Villanueva, who is running for reelection this year, accuses the supervisors… 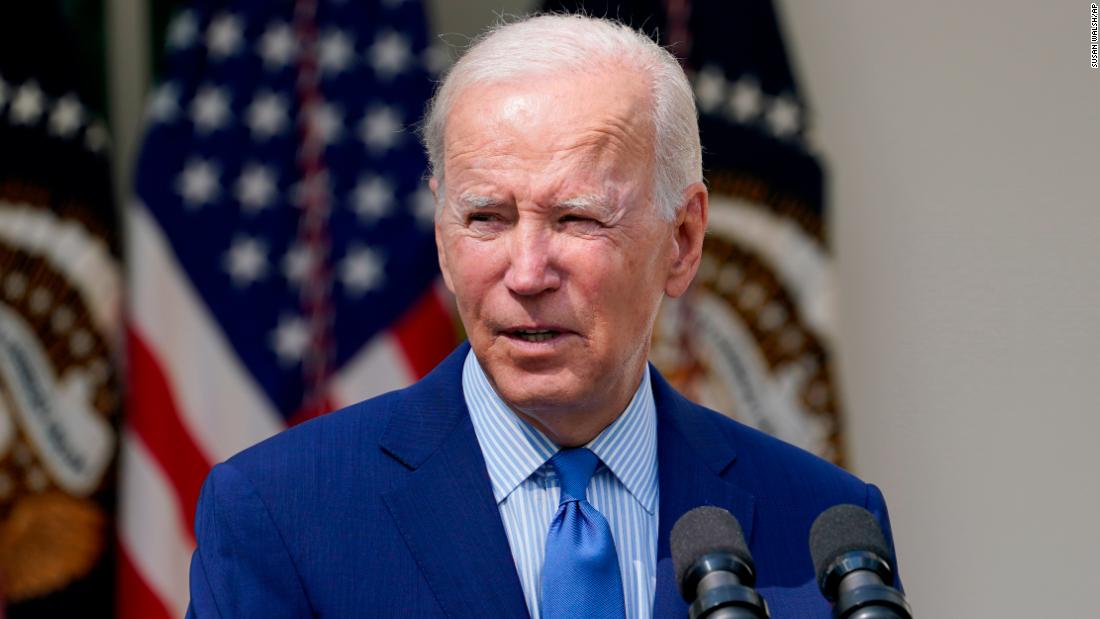