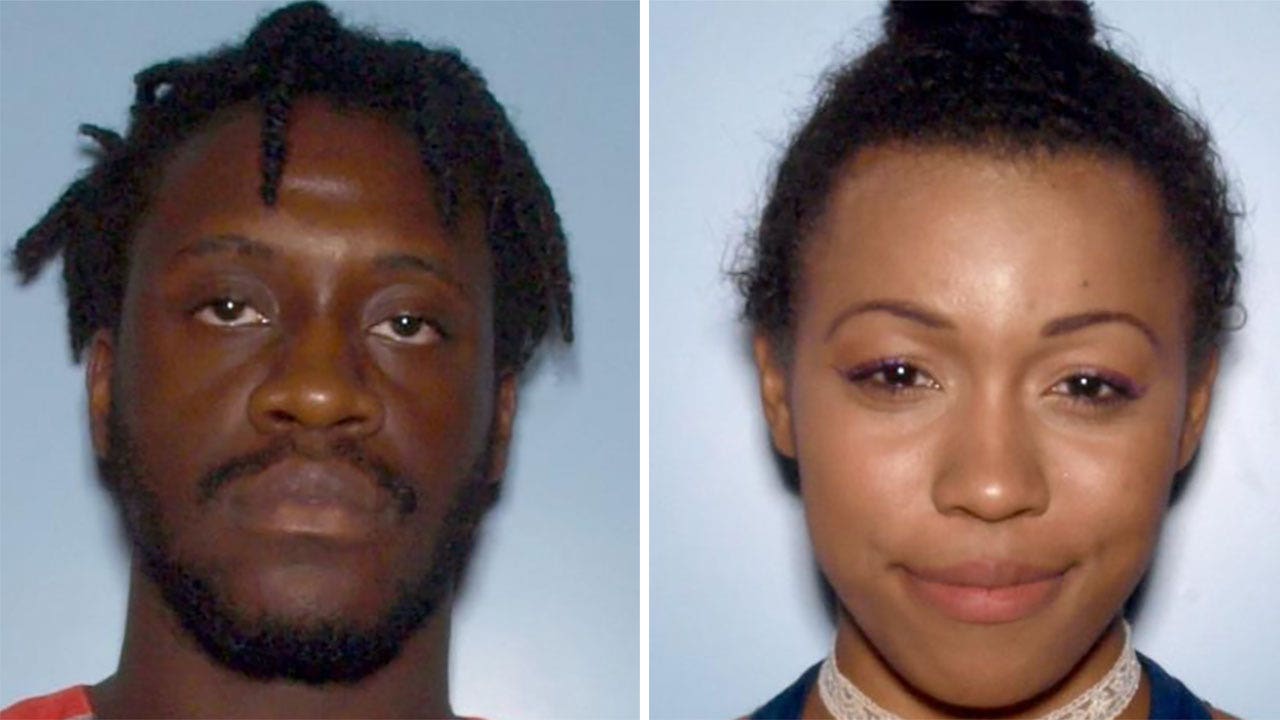 Atlanta police say investigators now believe a 24-year-old woman reported missing nearly two months ago was murdered at her last known location, but the body remains unrecovered, and a second suspect is at large.

At a press conference on Tuesday afternoon, authorities announced a development in the disappearance of 24-year-old Allahnia Lenoir, who was reported missing via a 911 call on Aug. 1.

“At this point, we have developed enough evidence to suggest that Allahnia was murdered and that her body was disposed of,” Atlanta Police Major Peter Malecki told reporters.

Investigators secured Fulton County arrest warrants for 29-year-old Diante Reynolds and 29-year-old Steven Oboite on the charges of felony murder and concealing the death of another. Reynolds has already been apprehended in Conyers, Georgia, and was transported back to Fulton County Jail. 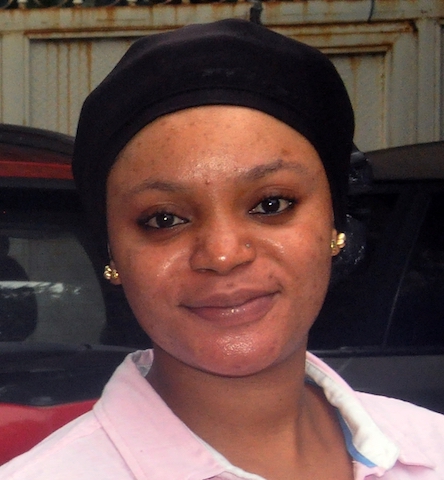 Nutritionists' tips for avoiding a hangover