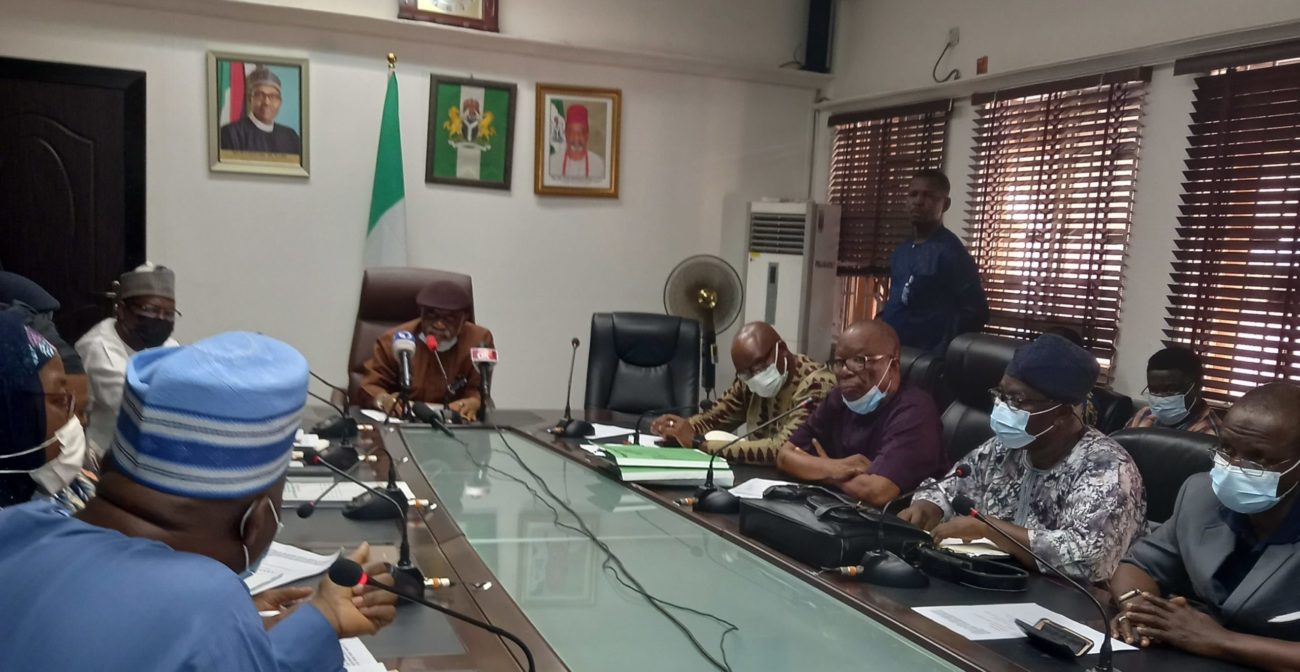 The Academic Staff Union of Universities (ASUU) has said it is set to appeal the order by the National Industrial Court (NIC) directing the suspension of its seven months old strike.

In a terse statement signed by the Chairman of Lagos Zone of the union, Adelaja Odukoya, and sent to PREMIUM TIMES on Wednesday, the union urged its members to “remain calm.”

The union said its lawyer is already filing an appeal.

The statement by ASUU is titled; “NIC Back to Work Order on ASUU: Be Calm.” It urged members and Nigerians to remain united, even as it suggested that the order would be vacated.

The statement reads in part; “Our Comrade President, Comrade Victor Osodeke, has urged members of our Great Union to remain calm as there is no cause for alarm on the back to work order delivered earlier today.

ASUU to appeal court order on resumption as NANS, others kick