The legal representative for the Academic Staff Union of Universities (ASUU) has said it will take appropriate action after studying the ruling of the National Industrial Court, which ordered the reopening of all public universities after seven months of closure.

Naija News reports that a vacation Judge, Justice Polycarp Hamman, on Wednesday, ordered the varsity staff union to call off its nationwide industrial strike after disagreeing with ASUU’s lawyer, Femi Falana, that FG’s claim on the damage on students’ educational future was based on hearsay.

The Justice subsequently restrained the union from the industrial action pending the determination of the main case bordering on the terms of agreement between the two parties ( FG and ASUU).

Speaking to newsmen, Falana, who was represented in court by Dr. Odorche Edor, said ASUU’s legal team will adopt its next line of action after going through the ruling.

“The court has ruled that members of ASUU are restrained from… 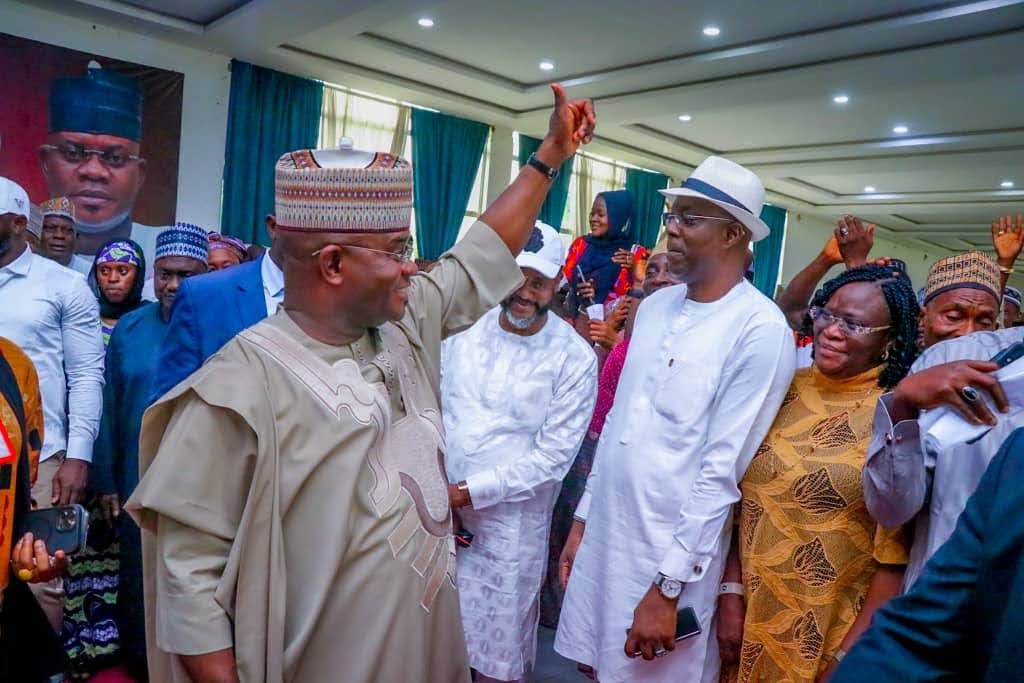 ASUU Reacts To Court Ruling Ordering Lecturers Back To Class