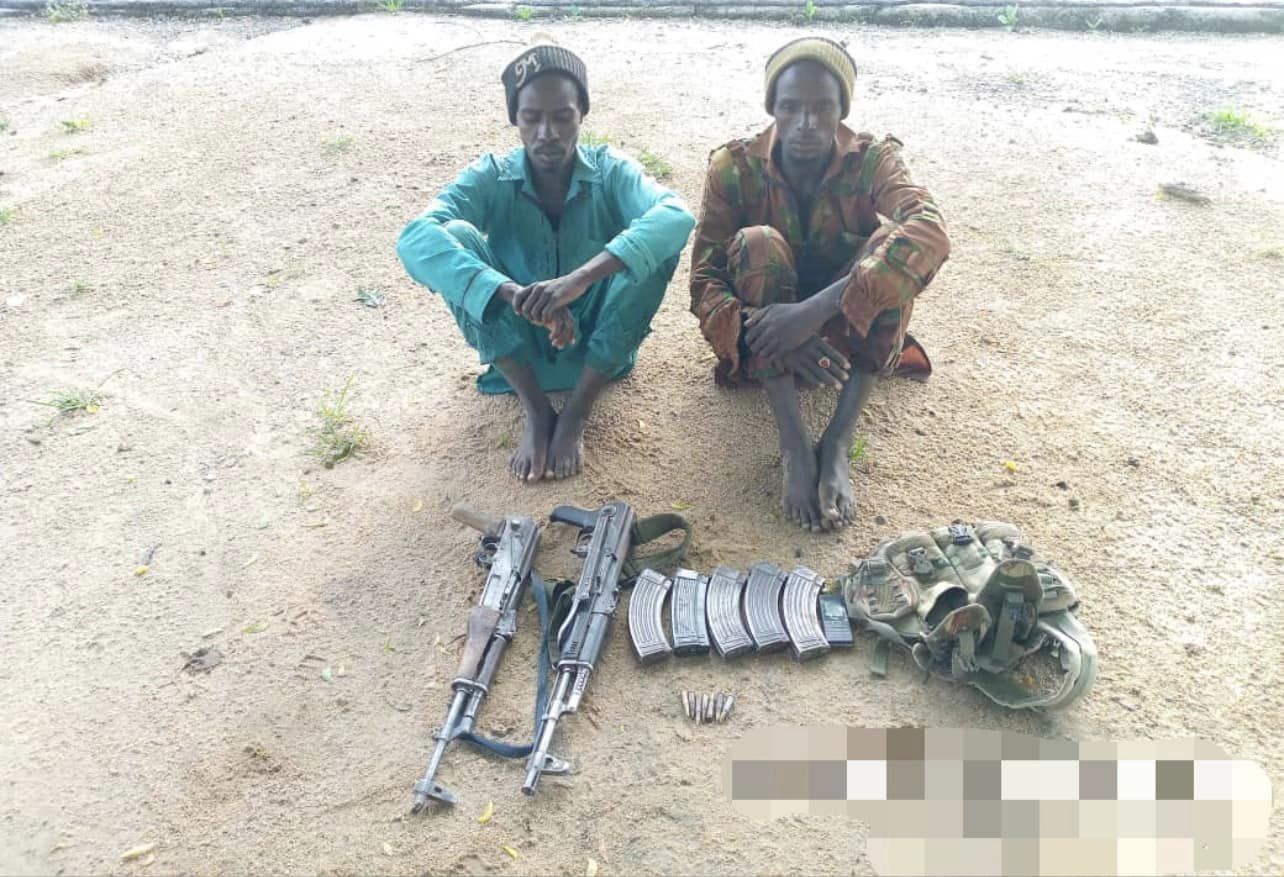 Seventeen BokoHaram terrorists including their family members surrendered to the Nigerian Army in Bama, Borno State.

The terrorists surrendered with their weapons to troops of 151 Task Force Battalion deployed at Banki-Junction in Bama.

The terrorists said they surrendered due to the renewed military onslaughts by gallant troops of Operation Hadin Kai.

However, the Nigerian Army said profiling of the surrendered terrorists is ongoing and more details will soon be released. 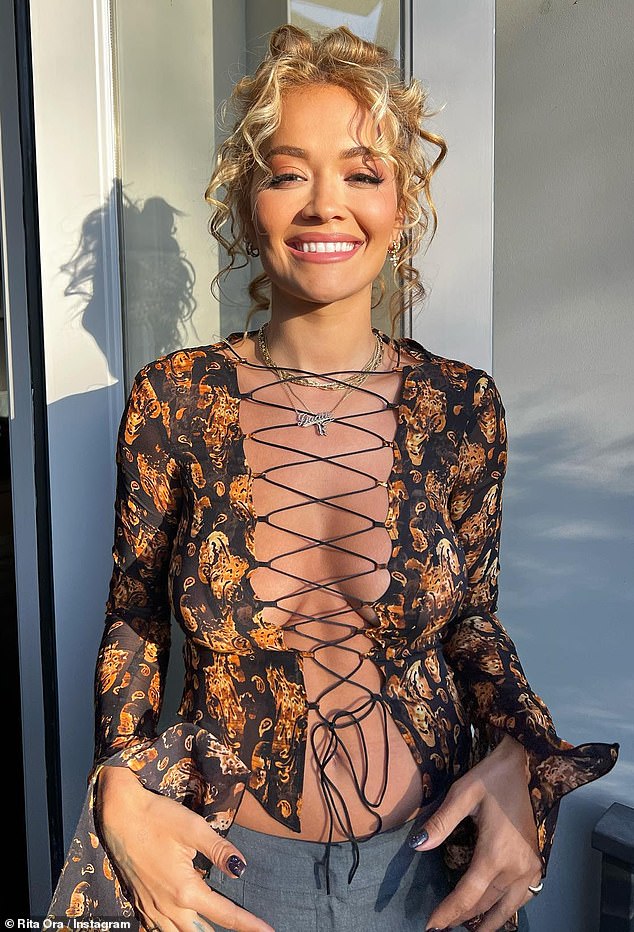 Prev Next
Back to Top
Close
OPINION: Obidients, ‘Obidiots’ And ‘Zombidients’!