The name ‘Wike’ has been waggling in the tongues of political observers since the PDP presidential primaries.

For obvious reasons, he has been in the cynosure of political cineplex as the 2023 presidential election talks litter the media environment. His floating fracas with PDP presidential candidate, Atiku Abubakar and the melee between inhabitants of both political camps have been making it to the front pages of Nigerian Dailies.

The cold war started on the night of May 28. In an unexpected twist, Sokoto State governor, Aminu Waziri Tambuwal during the PDP Presidential primary, announced his decision to step down his presidential ambition for Atiku; a development that aided Atiku’s victory.

This came as a shocker to Wike who perceived the Sokoto Governor as his friend. Beyond politics, they had built an endearing friendship. To Tambuwal, their friendship didn’t stretch to making political decisions favourable to his friend.

The aftermath played out as predicted…. 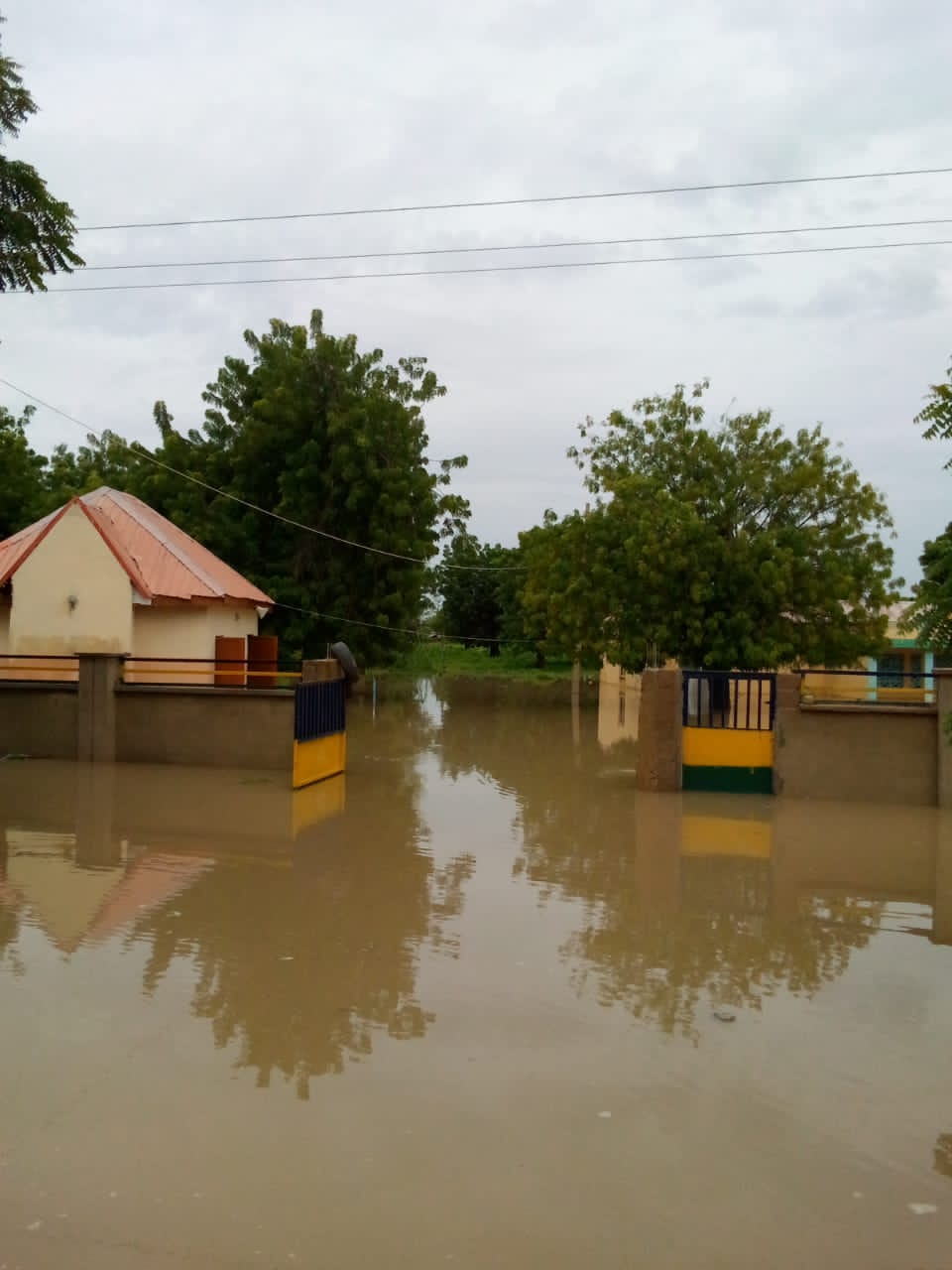 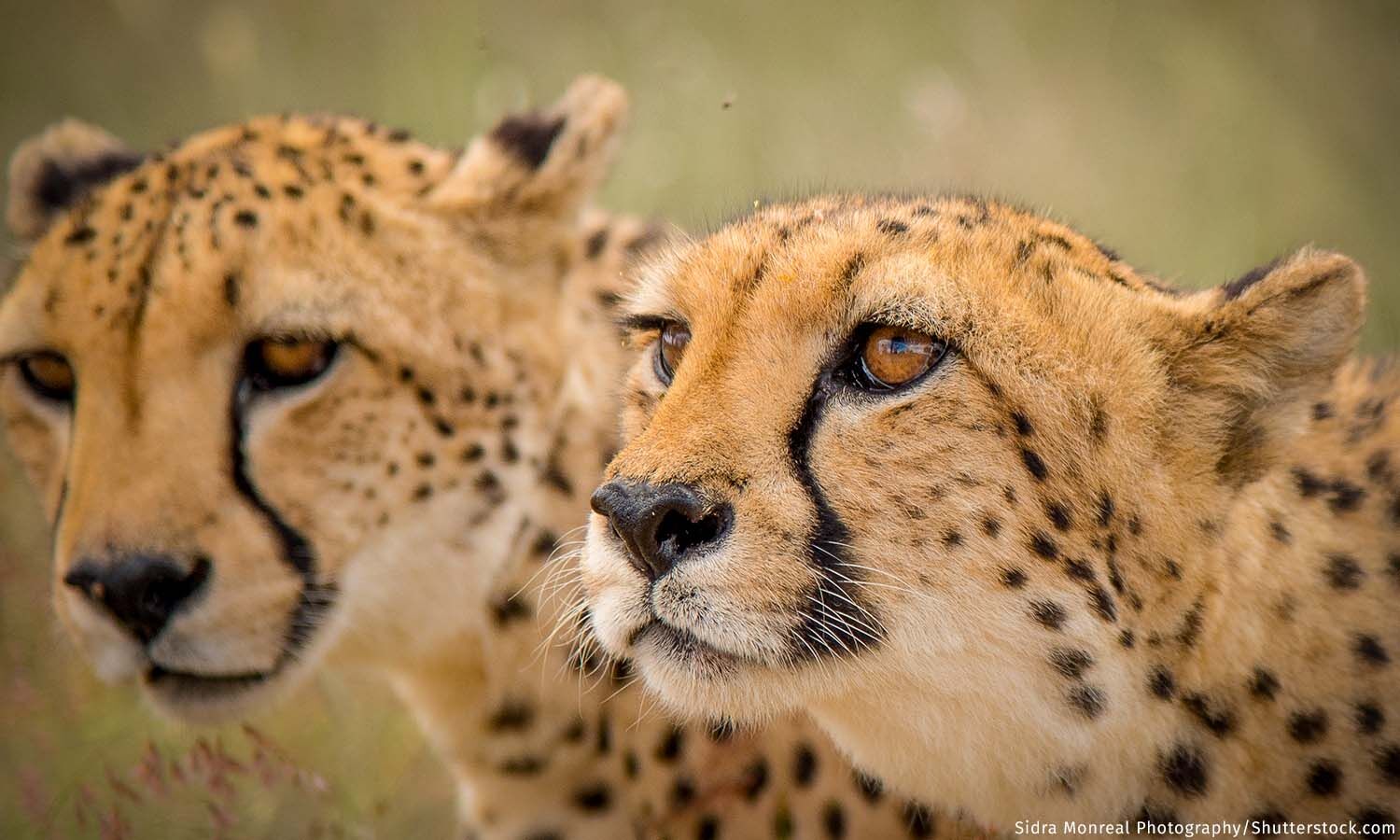