The Chief Whip of the Senate, Senator Orji Uzor-Kalu has said that Bola Tinubu’s presidency will be more beneficial to the Igbo people.

Uzor-Kalu who spoke to journalists on Tuesday before the commencement of the plenary described Tinubu as a strategic leader and then explained that his decision not to support a South-East candidate is not in any way personal. 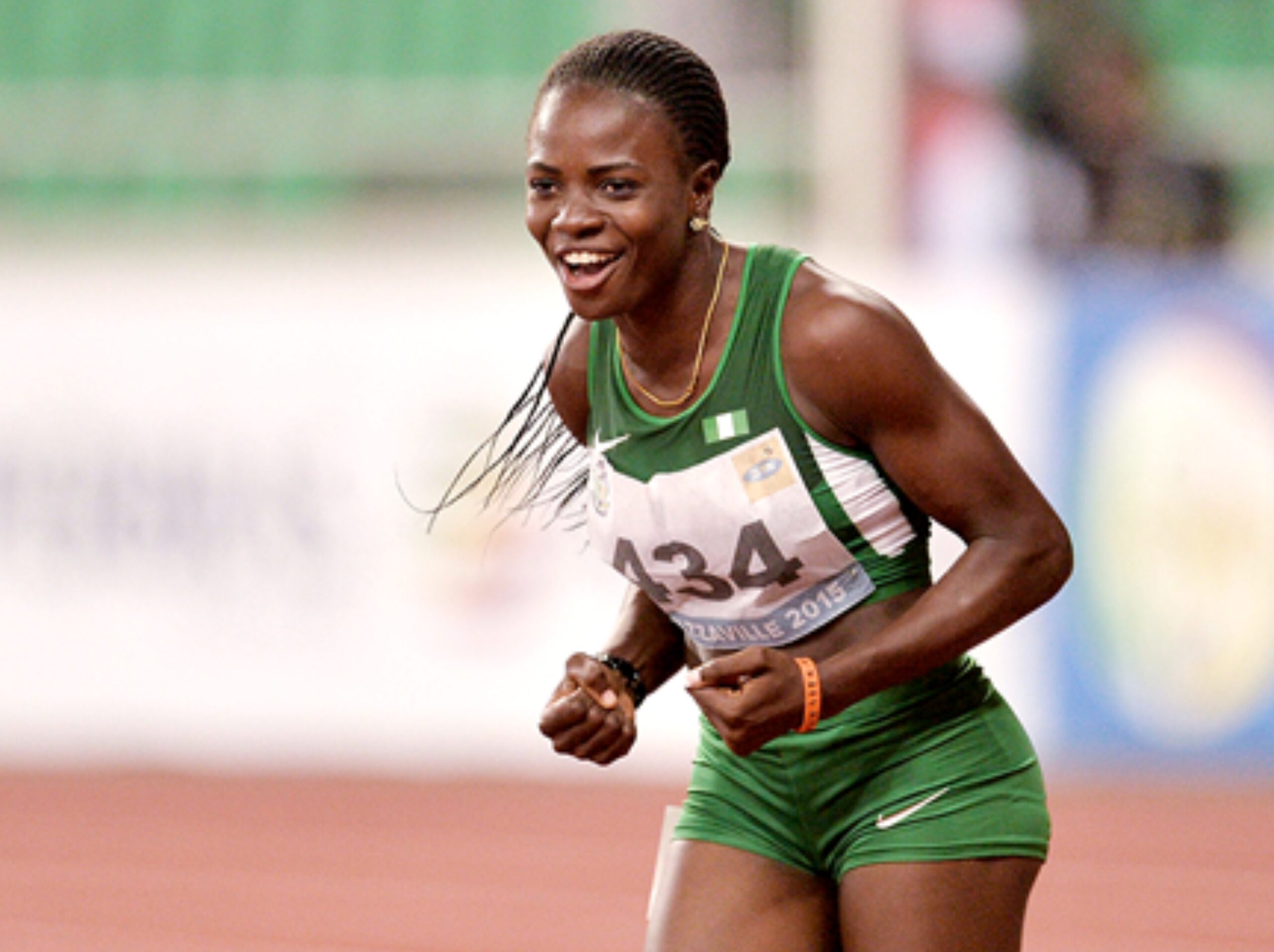 Tinubu’s presidency will be beneficial to Igbo

‘They Have Woken To Reality’