A Texas doctor deemed a “medical terrorist” by prosecutors after allegedly poisoning IV bags, reportedly causing a fellow physician’s death and cardiac emergencies for 11 other people, was ordered held without bail.

At a federal court hearing on Monday, prosecutors described Dr. Raynaldo Rivera Ortiz Jr. as a “medical terrorist” who used heart-stopping drugs to turn IV bags at a surgical facility in Dallas into “poison bombs” that “exploded on unsuspecting patients,” FOX 4 Dallas-Forth Worth reported.

He was ordered to remain in custody while awaiting trial without bail.

Though he has a public defender, prosecutors argued that the anesthesiologist is a flight risk, noting that he allegedly had $7,000 in cash on him at the time of his arrest last week, owns a $1.3 million home and five luxury cars, including a Corvette and three Mercedes-brand vehicles and has tax liens for owing the Internal Revenue Service (IRS) millions of… 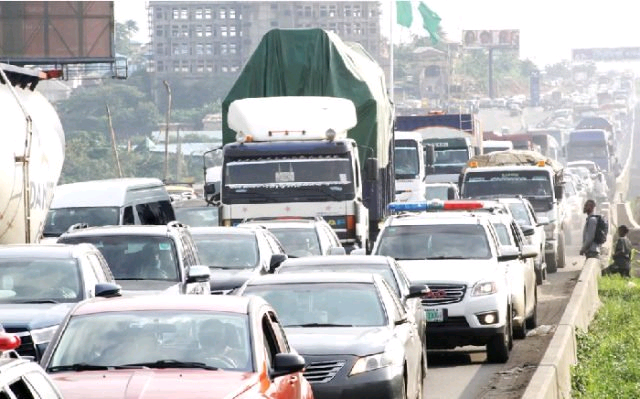 Prev Next
Back to Top
Close
Bose QuietComfort Earbuds 2 review