Sasha Obama was just a months-old baby when low-rise baggy jeans were last in style – but that didn’t stop her from rocking the controversial Y2K trend as she went for a stroll around her college campus this week.

The 21-year-old, who is the younger child of former President Barack Obama and his wife Michelle, looked every inch the cool college student as she wandered through the University of Southern California, staring down at her phone, and occasionally glancing up at her surroundings.

While the East Coast – her former home – begins to experience colder weather as the seasons change, Sasha fully embraced Los Angeles‘s balmy temperatures by wearing a crop top with her low-slung jeans, leaving the waistband of her underwear on display. A pair of chunky brown boots could be seen peeking out from under the wide hem of the pants.

Although her outfit was somewhat simple, the former First Daughter, who has embraced a noticeably more bohemian style since relocating to California… 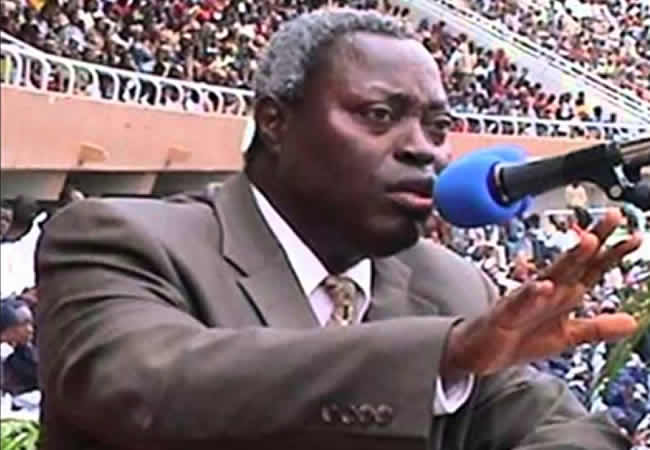 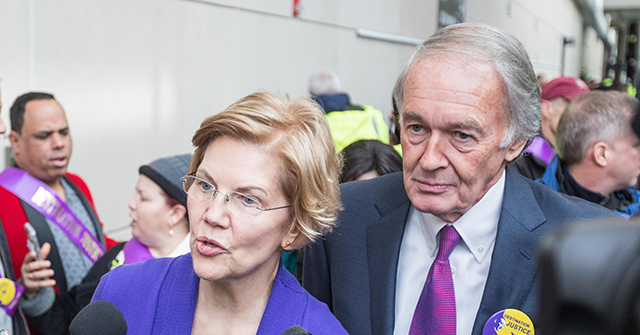 Prev Next
Back to Top
Close
Umahi, Akpabio in, Lawan out as INEC unveils candidates for 2023 elections (SEE LIST)

Sasha Obama, 21, stares at her phone as she strolls around USC in crop top and low-slung baggy jeans