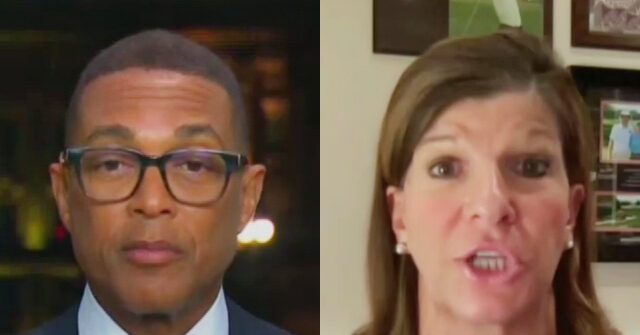 CNN host Don Lemon appeared dumbfounded after royal commentator Hilary Fordwich hit back with historical facts in response to his suggestion the royal family use its wealth to pay slavery reparations.

In a news segment on Monday evening, a day after Queen Elizabeth II’s state funeral at Westminster Abbey, CNN anchor Don Lemon floated the notion of using the royal family’s wealth to offer “reparations” for slavery.

“Well, this is coming when, you know, there’s all of this wealth and you hear about it, because England is facing rising costs of living, a living crisis, austerity budget cuts and so on,” he said. “And then you have those who are asking for reparations for colonialism and they’re wondering, you know, $100 billion, $24 billion here and $500 million there….”

“Some people want to be paid back and members of the public are wondering, ‘why are we suffering when you are, you know, you have all of this vast wealth?’” he added. “Those…