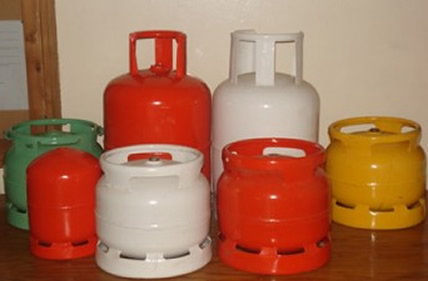 The average price of 5kg cooking gas increased from N4,397.68 in July to N4,456.56 in August.
The was revealed by the National Bureau of Statistics (NBS), in its Cooking Gas Price Watch issued on Tuesday in Abuja.

It noted that the price in August indicated a 1.34 per cent increase on a month-on-month basis from what obtained in July.

Analysis by geopolitical zones showed that the North-central recorded the highest average retail price of N4,615.95 for 5kg cooking gas,… 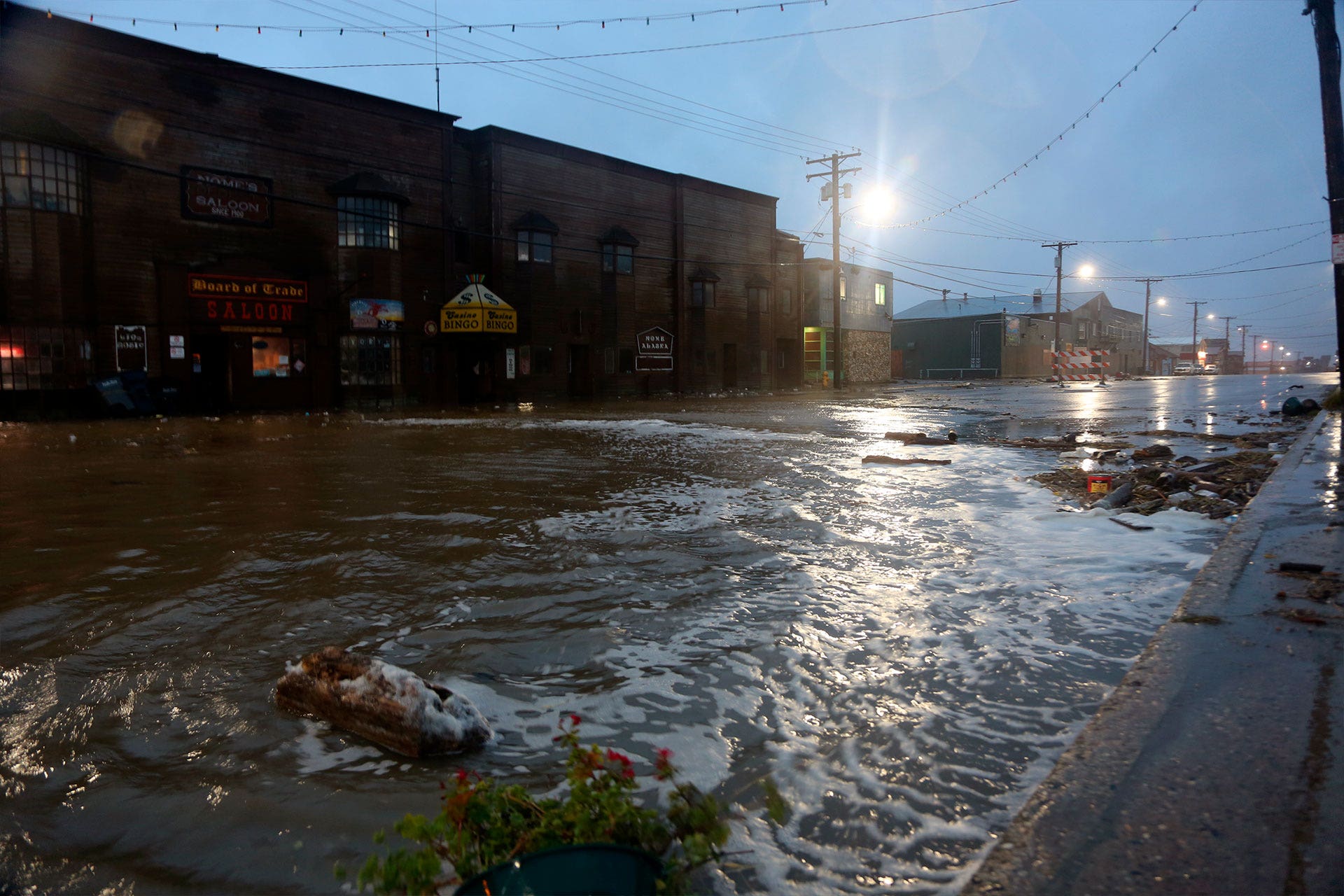