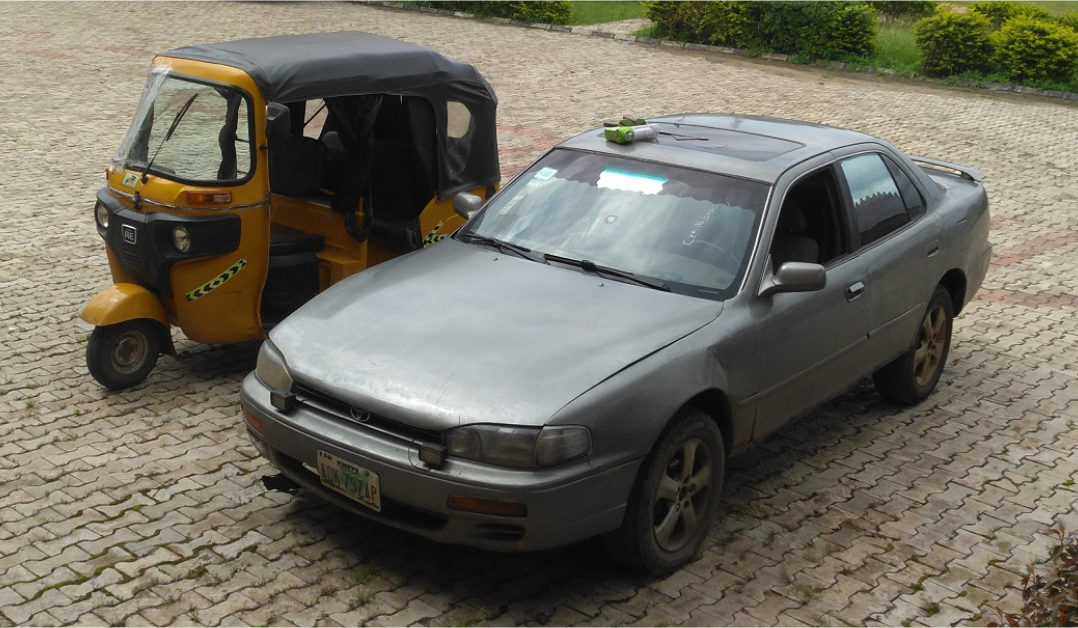 Operatives of the anti-kidnapping squad of the Nigeria police in Ondo have arrested two suspects for kidnapping a local businesswoman in the state.

The suspects, Oluwatosin Olaoye and Olamide Taiwo, were nabbed after abducting one Folashade Akinloye from her shop at Ofosu in Idanre town of Ondo.

The suspects were said to have seized and drove Mrs Akinloye away to an unknown destination with a Toyota Camry (ashes colour) with Reg No. AKD 797 AP.

Parading the suspects before journalists on Tuesday, spokeswoman for the police in Ondo, Funmilayo Odunlami, said the two men had allegedly been involved in a series of kidnappings in the state.

“A team of Policemen attached to the Anti-Kidnapping squad swung to action and the suspects were eventually apprehended, they confessed to the Commissioner of the crime while the… 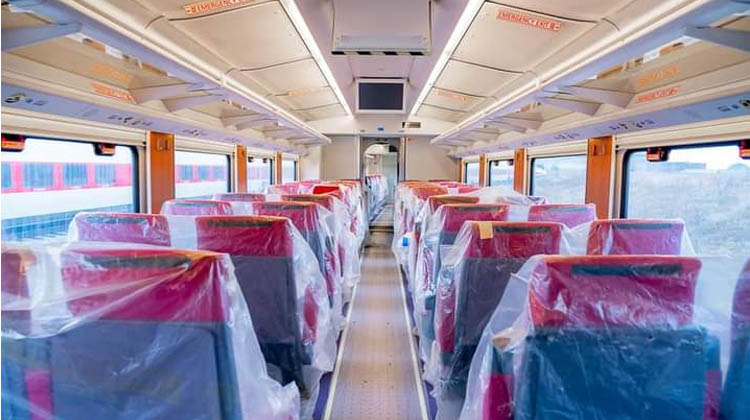