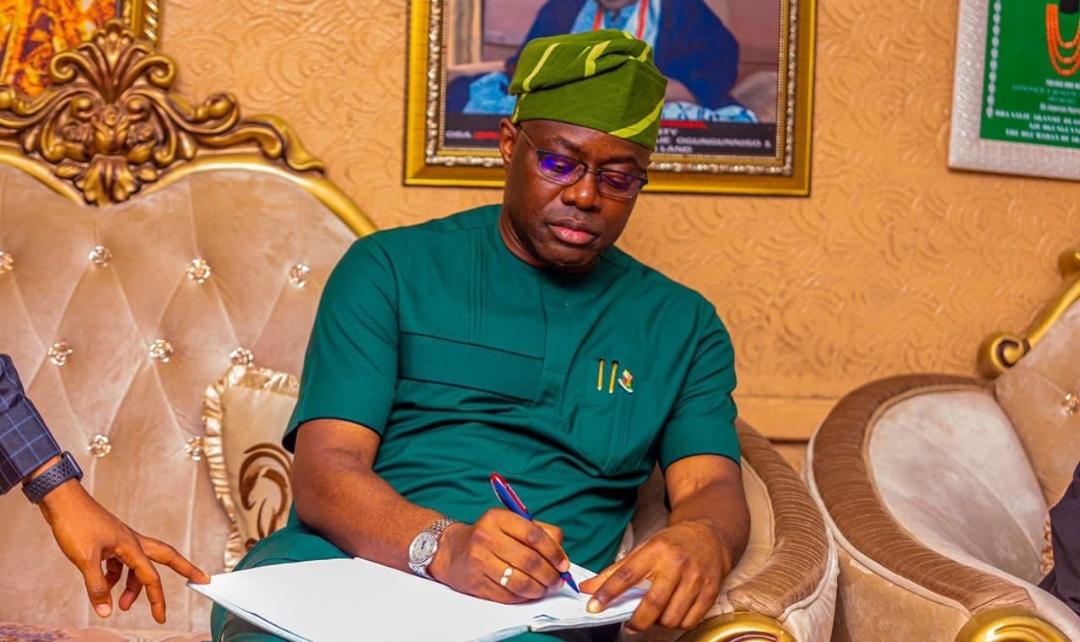 The Oyo State Government on Tuesday approved N12.5 billion for the construction of Ibadan-Odo Oba road.

The 35.6 kilometres road starts from Iwo Road interchange through Olodo to Lalupon and terminates at Odo Oba, the Oyo State boundary with Osun.

The Commissioner for Public Works and Transport, Daud Sangodoyin, announced this while briefing journalists on the outcome of the weekly State Executive Council meeting.

Mr Sangodoyin said the contract was awarded to Peculiar Ultimate Company, saying that the project would be completed within 18 months.

The commissioner noted that the flag off ceremony of the project would be held soon.

The council also approved N247 million for restoration of traffic lights at 10 strategic junctions in the state.

According to the Commissioner for Energy and Mineral Resources, Seun Asamu, the approval is to restore, modernise and maintain street lights at some specified junctions in some towns across the state. 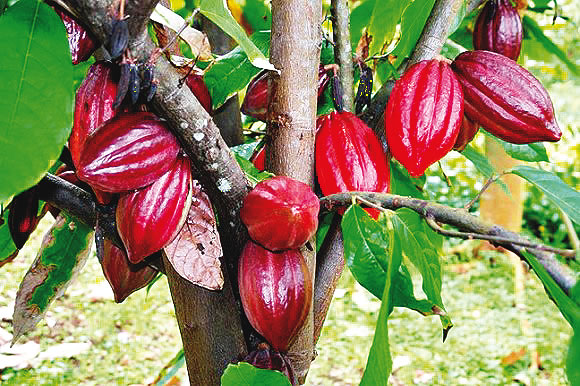