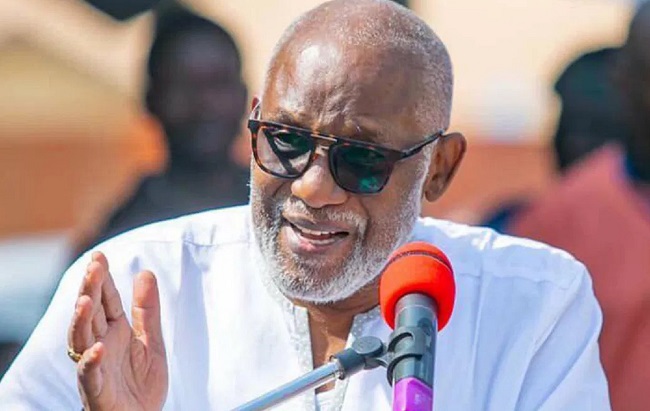 As part of efforts to decongest morgues in Ondo State, the state government on Tuesday said it has conducted a mass burial for 496 unclaimed corpses deposited at the Akure and Ondo complexes of the State University of Medical Science Teaching Hospital (UNIMEDTH)

The Special Adviser to the State Governor on Health, Prof Dayo Faduyile, who made this known, while fielding questions from newsmen in Akure, the state capital, said the development became necessary after an assessment tour of morgues in the two hospitals in the state.

Faduyile stated that it was observed during the tour that hospitals were jam-packed with unclaimed bodies spanning a year and above and expressed dismay over the gory state of the morgue.

According to the Special Adviser, who said the development prompted him to put up a strong memo to the state governor, Mr Rotimi Akeredolu, on the urgent need to decongest and rehabilitate the morgues, which had literally turned into an eye-sore.