The apex Igbo socio-cultural group, Ohanaeze Ndigbo Worldwide, has expressed concern over the alleged deteriorating health of the detained leader of the Independent Peoples of Biafra (IPOB), Nnamdi Kanu.

Naija News reports that the counsel to the IPOB leader, Ifeanyi Ejiofor, disclosed that Kanu was diagnosed with a gastrointestinal disorder and has been on constant use of antacids and other available medical treatments.

He, therefore, slammed the Department of State Service (DSS) for refusing to act on the order of Justice Binta Nyako of a Federal High Court in Abuja that the IPOB leader should be given serious medical attention.

In a statement on Tuesday by its spokesman, Alex Ogbonnia, Ohanaeze warned that the security situation in the South East would worsen if anything happens to the IPOB leader in detention.

The group said the report of the alleged health condition of the IPOB leader should be very worrisome to every patriotic Nigerian.

He said: “The above… 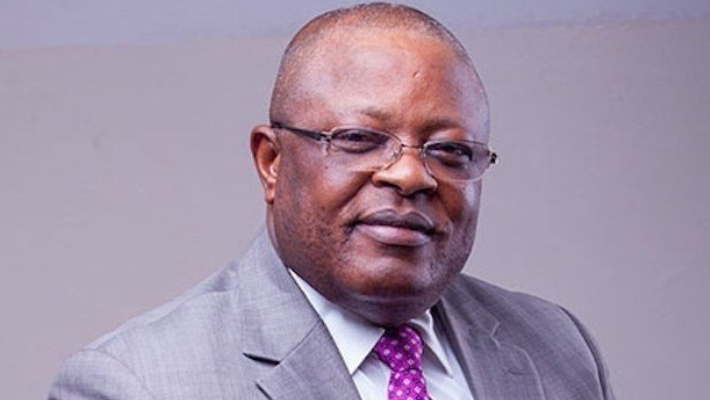 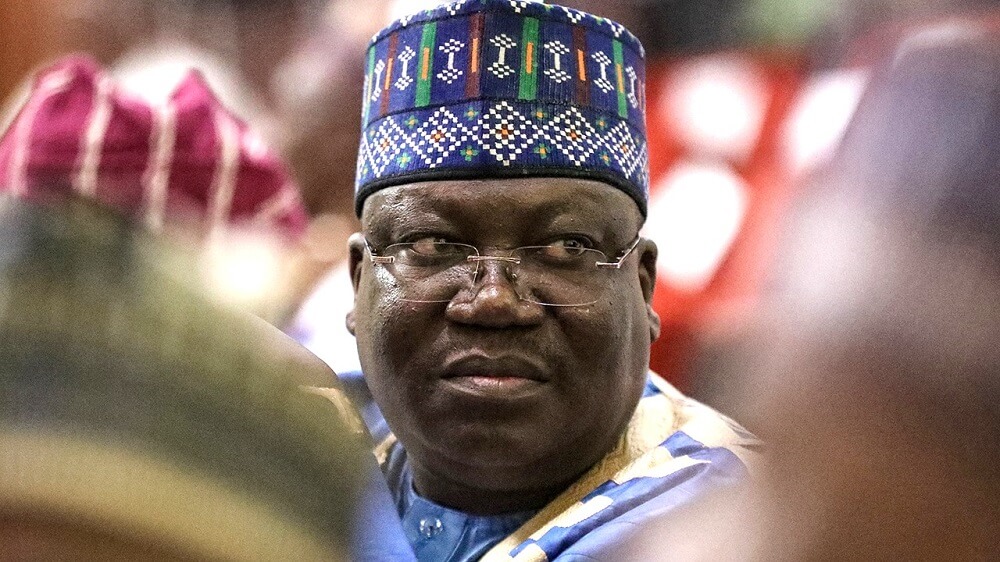 INEC clears Umahi, 79 others for 2023 NASS elections in Ebonyi