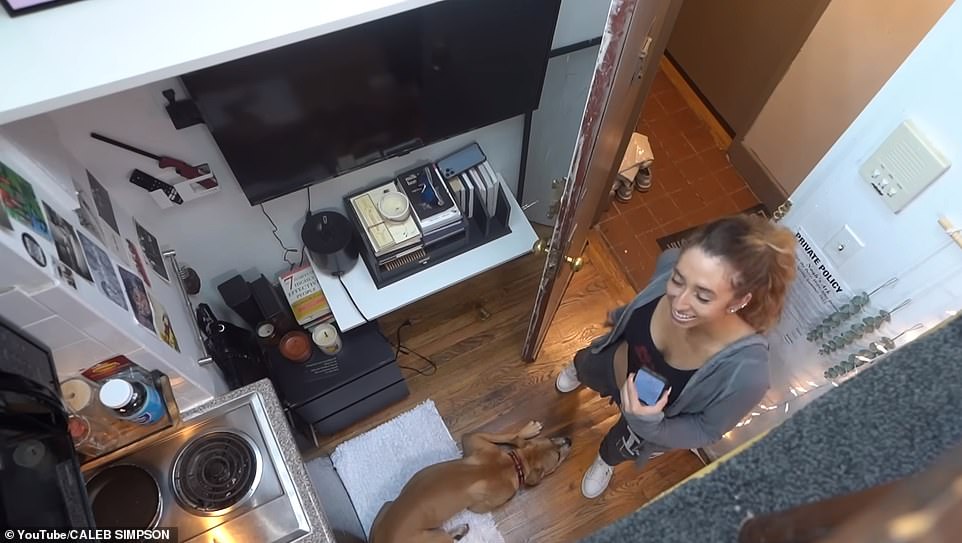 A New Yorker who traded her luxury apartment for a tiny room the size of a parking space revealed that she pays $650 per month for the micro-unit — but she insisted the rental was a ‘very hot commodity’ when she scooped it up.

Alaina Randazzo, 25, stunned the internet after she gave YouTuber Caleb Simpson a tour of her Midtown apartment as part of his new video series exploring interesting spaces in New York City.

The digital creator explained that she is saving $2,600 per month living in the space, which is just 80 x 150 square feet. It is so small that it doesn’t have an oven, toilet, or shower. She has to use a communal bathroom that is located down the hall.

‘It’s so college. It feels like a dorm,’ said Randazzo, who works in fashion. 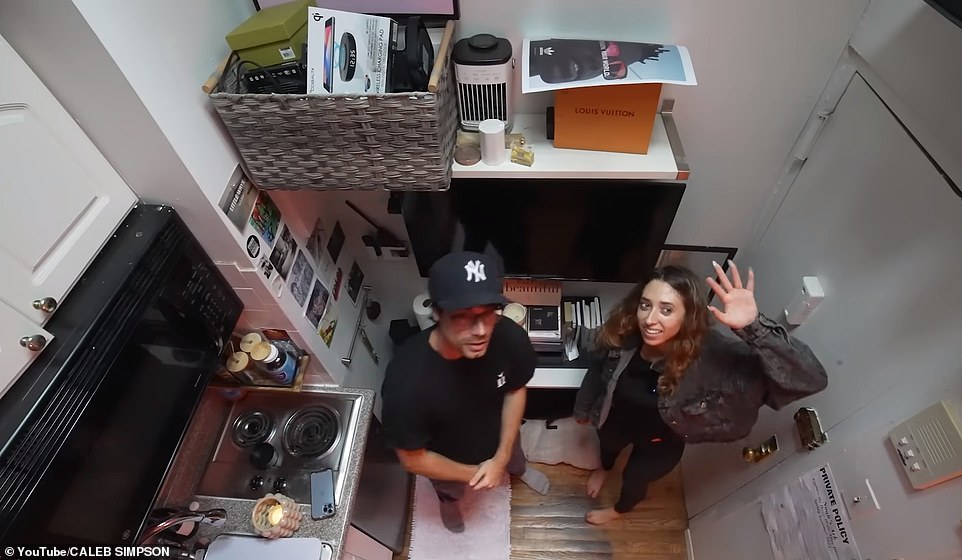 The digital creator, who works in fashion, gave YouTuber Caleb Simpson a tour of the micro-unit… 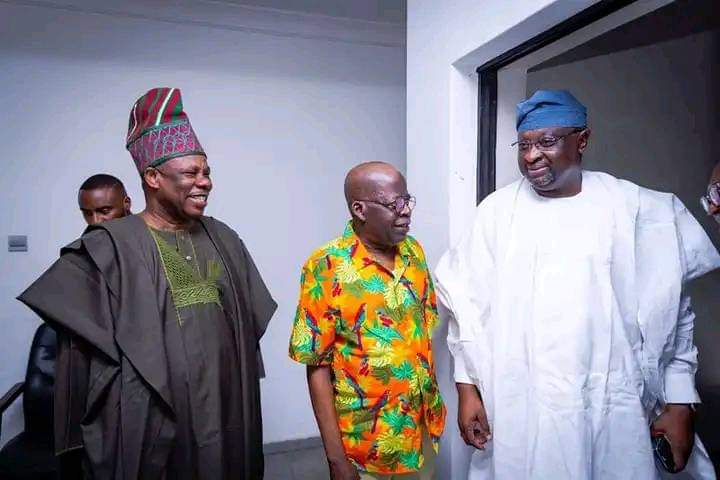 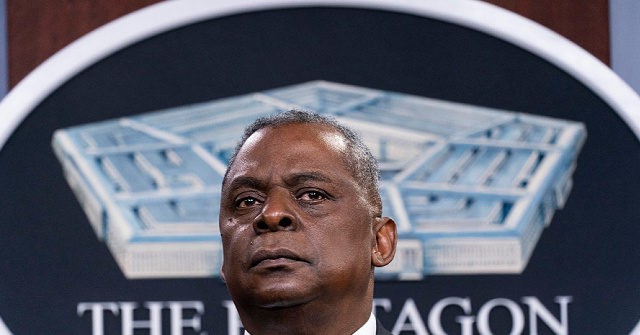 ‘We Still Have a Requirement to Vaccinate’