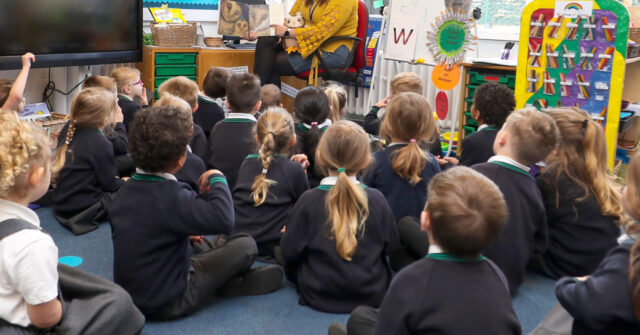 Campaigners in Scotland have voiced concern about the state pushing gender ideology onto children by ordering nurseries to avoid using “sexist” male and female pronouns.

Activists in Scotland have warned that the country’s state regulator may be using nurseries to push gender ideology onto children, with campaigners revealing that childcare facilities in the country have been ordered to avoid using male and female pronouns, which the state regulator has now labelled sexist.

Scotland has been at the forefront of Britain’s pro-transgenderism crusade, with a senior minister in the state’s devolved government even conflating criticism of gender ideology to racism earlier this year, while emphasising that she did not care what so-called “Daily Mail” readers thought.

According to a report by The Times, the campaign group For Women Scotland has now raised concerns about a 64-page document published by a state-body of Scotland’s ruling progressive administration… 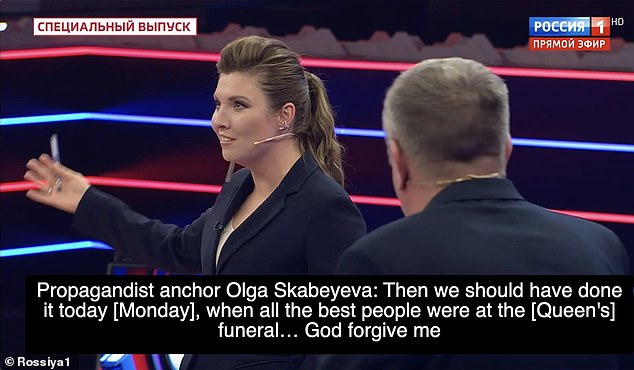