The total public debt stock represents the domestic and external debt stocks of the Federal Government of Nigeria (FGN), the 36 state governments and the Federal Capital Territory

The debt stock rose by N3.28 trillion in the first half of this year from N39.56 trillion at the end of last year.

“Over 58 percent of the external debt stock are concessional and semi-concessional loans from multilateral lenders such as the World Bank, International Monetary Fund, Afrexim and African Development Bank and bilateral lenders including Germany, China, Japan, India and… 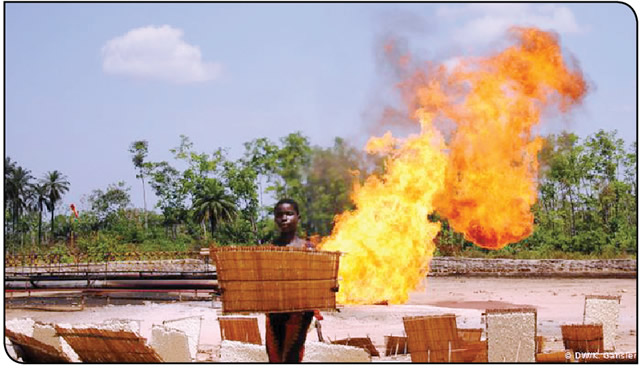 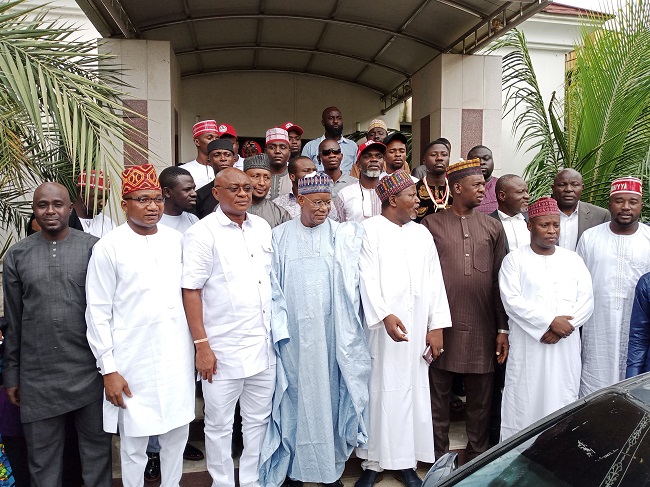 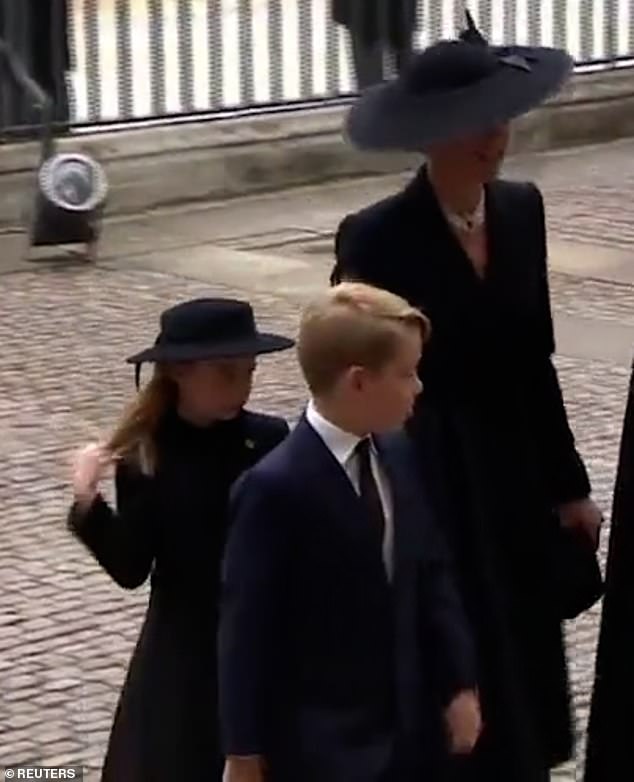