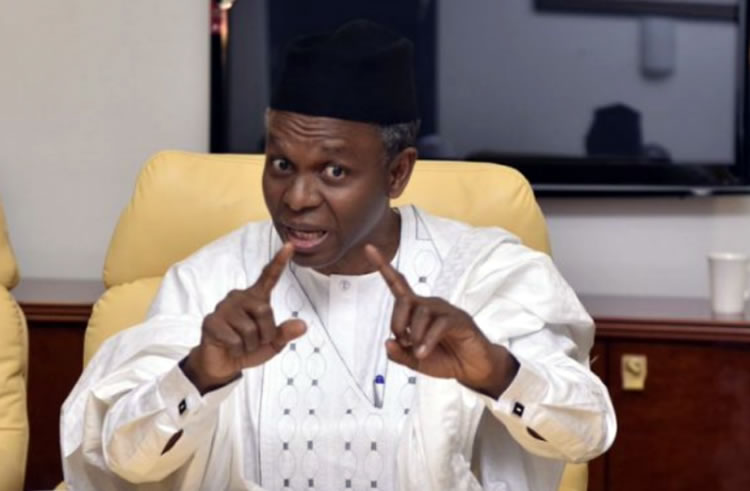 The Kaduna State Government has said it will not allow any move by any groups or individuals, to block the Kaduna-Abuja road or any routes, in order to express dissatisfaction saying it is unacceptable and therefore a prelude to the breakdown of law and order.

Earlier, the student body in a statement issued by the NANS Kaduna Task Force chairman, Comrade Dominic Philip had called on students of respective schools to Assembly on the 21st September 2022 for the total of the Kaduna-Abuja road.

He had said, “I write to inform you of the total shut down of the Abuja – Kaduna expressway end at Gonin Gora by Federal cooperative college, Kaduna.

To this end, he said further, “all National Excos, Zonal Excos in Kaduna, JCC Executives, SUG’s/ SRC Executives, Parents, good spirited countrymen and women, gentlemen of the press are by this circular invited.

However, in a swift reaction, the state Commissioner for Internal Security and Home Affairs, Samuel Aruwan stated in a…