Liz Truss today vowed to take ‘unpopular’ measures to revive the struggling UK economy as she kicked off her first foreign visit as PM.

Speaking from the Empire State building in New York, Ms Truss confirmed a mini-Budget on Friday will axe the national insurance hike and a planned increase to corporation tax.

She also all-but confirmed that the cap on City bonuses is being ditched as she dismissed ‘vested interests’ and said she is determined to swell ‘the size of the pie’ by boosting growth – even if the rich initially benefit more.

But Ms Truss is facing a potentially tense first meeting with Joe Biden tomorrow, after the US president tweeted criticism of ‘trickle-down economics’.

Although Mr Biden’s words were undoubtedly for a domestic audience, the two leaders appear to be presenting starkly different messages.

In a round of interviews with broadcasters, Ms Truss was asked by Sky News if she is prepared to be unpopular.

‘What is important to me is we… 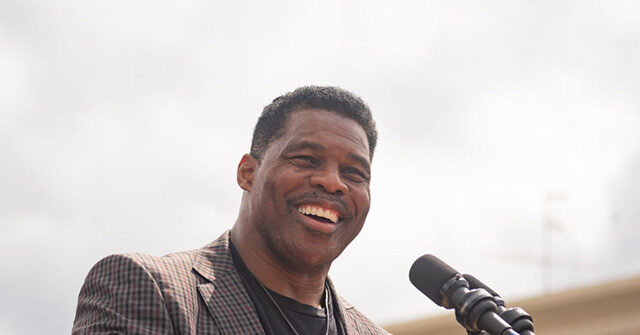 Prev Next
Back to Top
Close
Nigerian health-tech startup, Remedial Health, secures $4.4M seed funding. 2 other stories and a trivia