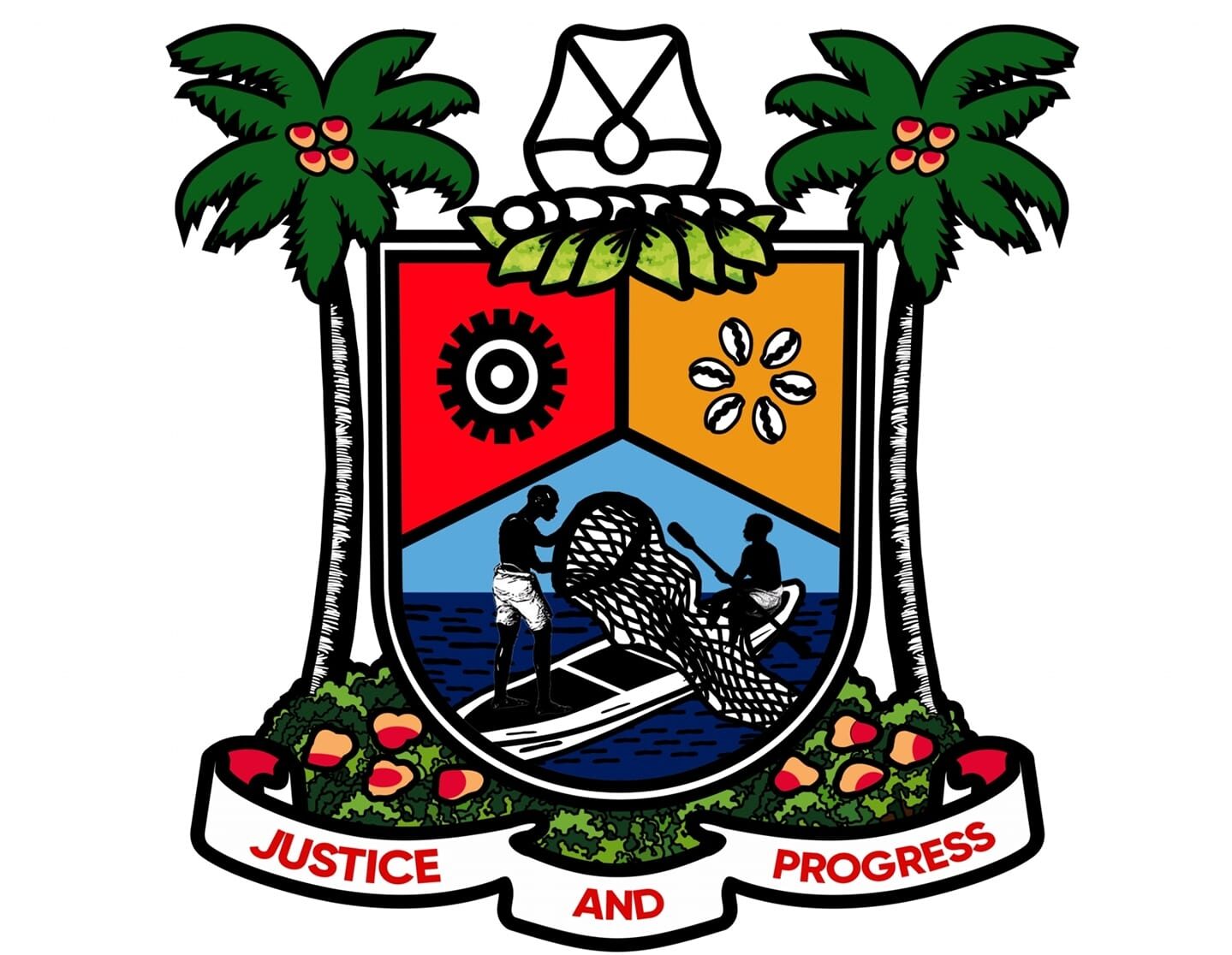 The Lagos State Government has justified its recent auction of some impounded vehicles owned by violators of the traffic laws in the state.

The state government on Thursday auctioned 134 forfeited and abandoned vehicles at the Taskforce compound in Alausa, Ikeja.

The auction attracted mixed reactions from Nigerians, with some describing it as “harsh.”

But the Commissioner for Justice and Attorney-General of the state, Moyosore Onigbanjo, insisted that the auction followed due process.

Mr Onigbanjo, who spoke as a guest on Channels TV’s Sunrise Daily on Tuesday, said the traffic offenders were given the opportunity to defend themselves before a magistrate court.

“All the cars that were auctioned, some were abandoned and then notices were even given in adverts in the Punch newspaper that if your car has been abandoned in the yard, you can still come and pick it up before the auction date,” he said. 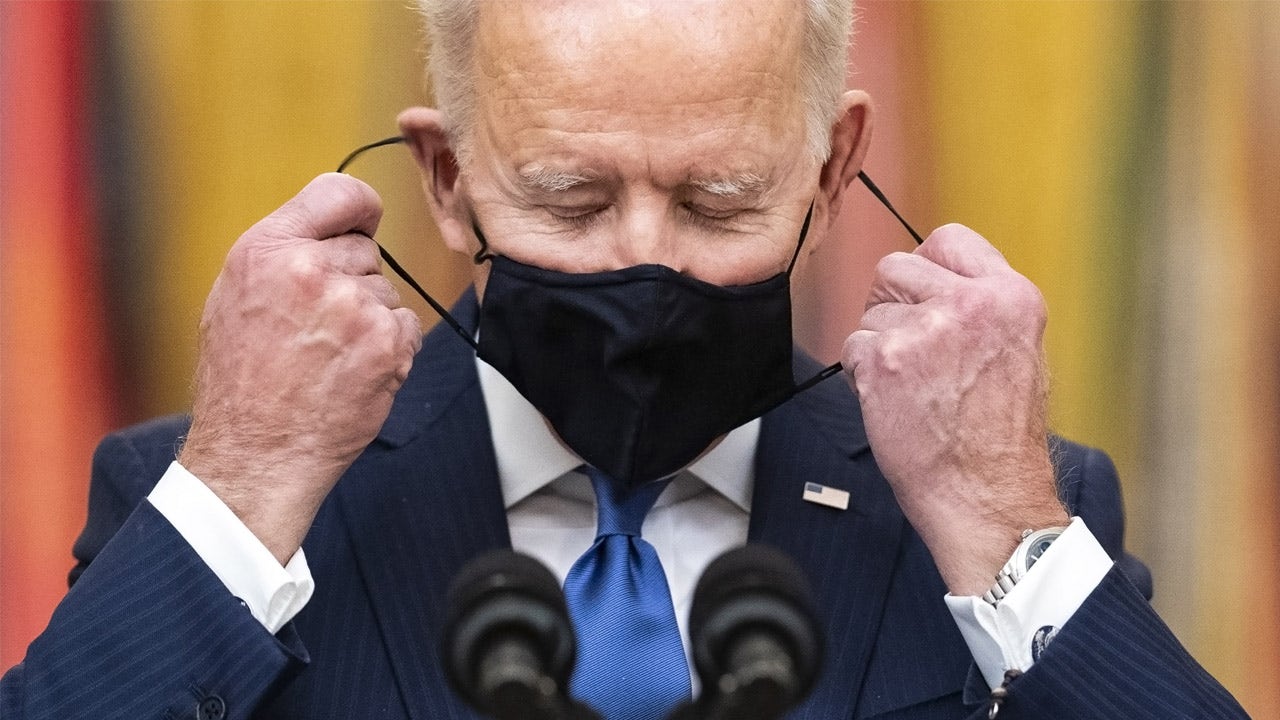 Wall Street Journal editorial board calls out Biden for COVID comments: He wants it ‘both ways’