A barrister who won a tribunal against her chambers after they discriminated against her for her beliefs on gender rights has resumed her battle with a controversial LGBT charity.

Allison Bailey, who is friends with JK Rowling, had accused Garden Court Chambers of withholding work from her and trying to crush her spirit.

She said it happened after she criticised Stonewall‘s trans policies including recommendations to change pronouns from ‘she and he’ to ‘they and their’.

Ms Bailey – who is a lesbian – believes sex is biological and cannot change, and that the word ‘woman’ is defined as ‘adult human female’.

She won £22,000 in damages from GCC after winning part of the discrimination case.

But she lost part of her case in her claim that Stonewall had instructed or induced the treatment by the chambers.

Today she announced she had appealed against part of the tribunal’s ruling.

She said: ‘I have appealed the decision of the ET dismissing my claim against Stonewall for causing a… 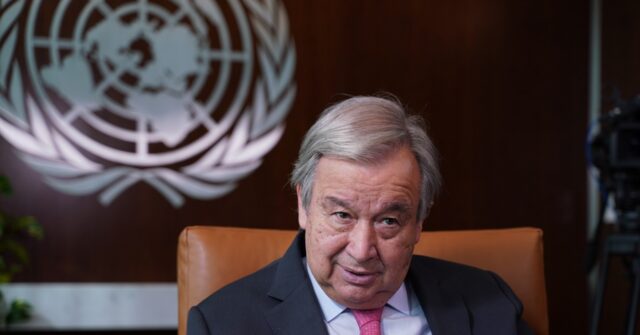