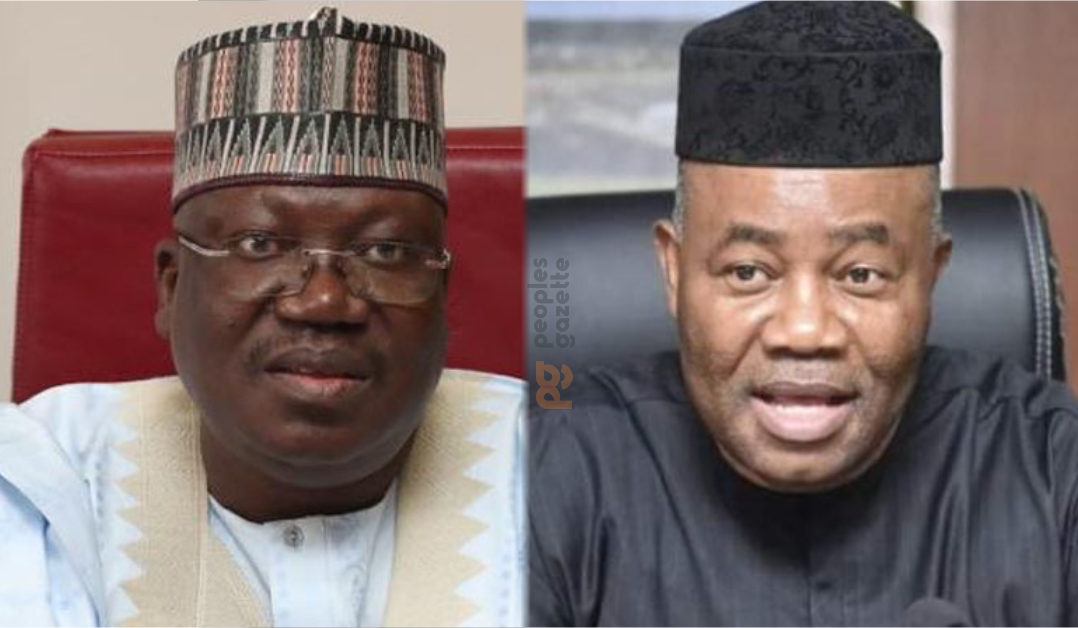 Following a court order, the Independent National Electoral Commission (INEC) has listed Godswill Akpabio as the candidate of the All Progressives Congress (APC) for Akwa Ibom North-West Senatorial District in the 2023 elections.

Mr Akpabio’s name was featured in the final list of candidates for Presidential, Senate, and House of Representatives seats, published by the electoral body and obtained by Peoples Gazette on Tuesday night.

This came as the name of senate president Ahmad Lawan was missing as the candidate for Yobe North Senatorial District in the final list released by the commission.

Mr Lawan’s candidacy has been a subject of controversy in the past few months.

Prior to the presidential primary, Udom Ekpoudom, an erstwhile deputy inspector-general of… 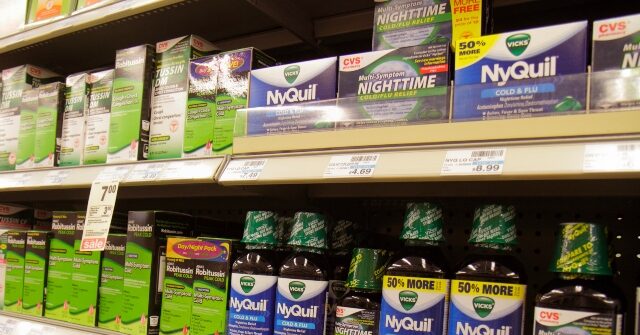 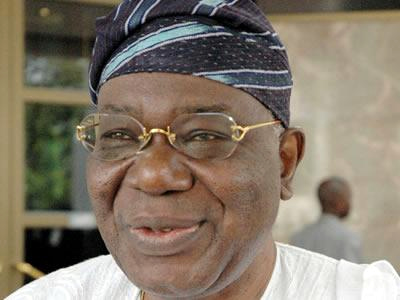