The presidential ambition of the opposition Peoples Democratic Party (PDP) flagbearer, Atiku Abubakar has received yet another major boost, a few months before the 2023 general elections. This time around, Former local government chairmen of the ruling All Progressives Congress (APC) who served under Senator Ibikunle Amosun dumped the APC on Monday, September 19 for the opposition PDP.

Rivers Mirror made this known in a post shared on its Facebook page in the early hours of Tuesday, September 20 and wrote: 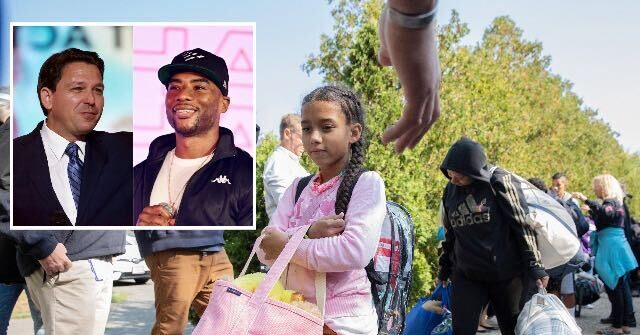 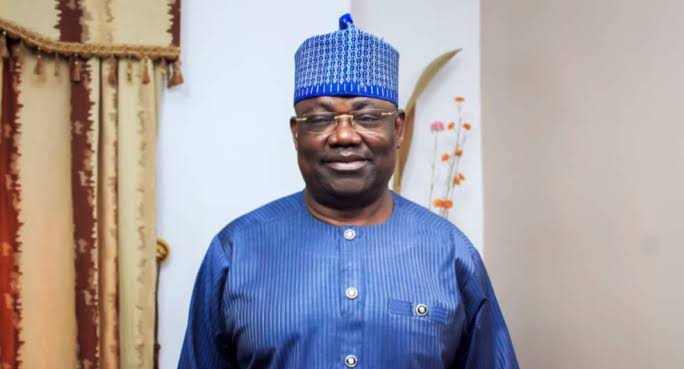 Prev Next
Back to Top
Close
“Wait for another time”, Orji Kalu tells Igbos – Rifnote