Negotiations between electricity workers and the federal government has pushed past two weeks initially billed to end last month’s strike, and a resolution is expected this week, PREMIUM TIMES has learnt.

The two-week duration given for the task was “unavoidably extended” after the two sides realised the volume of work that needs to be completed was more than what was initially anticipated, a union leader said.

“The committee is still sitting as I speak with you, they are expecting that they should round up by the end of this week hopefully,” Godfrey Aba, chairman of the National Union of Electricity Employees (NUEE), Abuja chapter, told PREMIUM TIMES on Tuesday.

Members of the union went on a nationwide strike on August 17, leaving cities and towns in darkness after they shut down power stations. 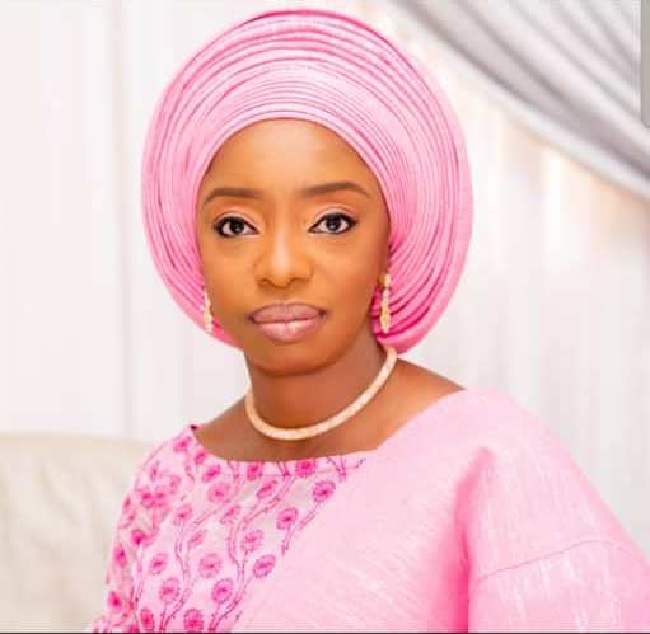