Former Big Brother Naija contestant, Natacha Akide who is better known to her fans as Tacha has urged Nigerians to vote wisely and vote for good leaders in the forthcoming general elections.

The reality star who is currently hospitalized in Dubai nudged Nigerians toward voting right in preparation for the coming 2023 General Election.

The 27-year-old further admonished the citizens to be involved at all levels of the government; adding that everyone would suffer bad leadership if the country does not get it right in 2023.

She warned those who have been paid by different candidates to cause havoc, to think of their future as those in power have nothing to lose if the country crashes.

“I have a very important message.

“We are going into a campaign period in preparation of the election.

“We are actively involved in all levels local government, senate, house of representatives, all the way to the… 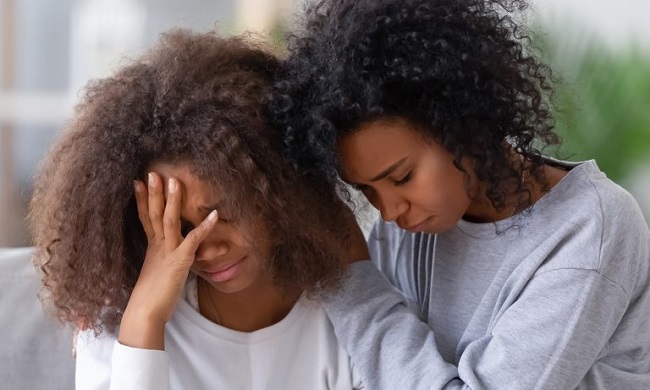 How to cope with grief

Holly Willoughby ‘will NOT quit’ This Morning over ‘queue-jumping row’