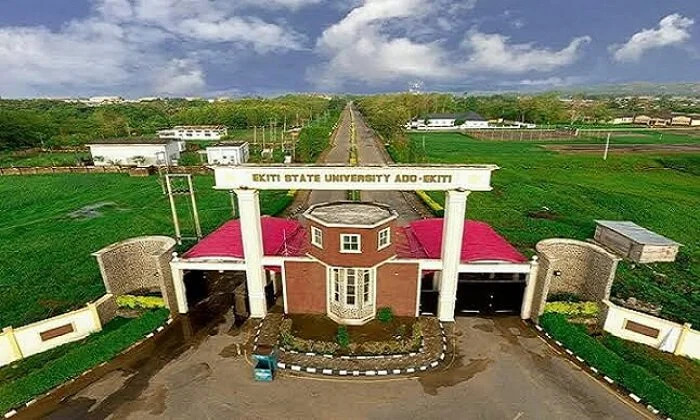 The pensioners of the Ekiti State University, Ado Ekiti, are in hardship following the non-payment of their gratuities totalling N1.5 billion, an official has said.

The pensioners said they are also in pain over the ongoing strike by the Academic Staff Union of Universities which had kept them from their pensions for the period of the strike.

They are, therefore, seeking an end to the strike so that their members could earn their pension and gratuities.

Mr Akinwale said it was inappropriate and disturbing for the university to withhold their pensions since May 2022 due to ASUU’s strike. 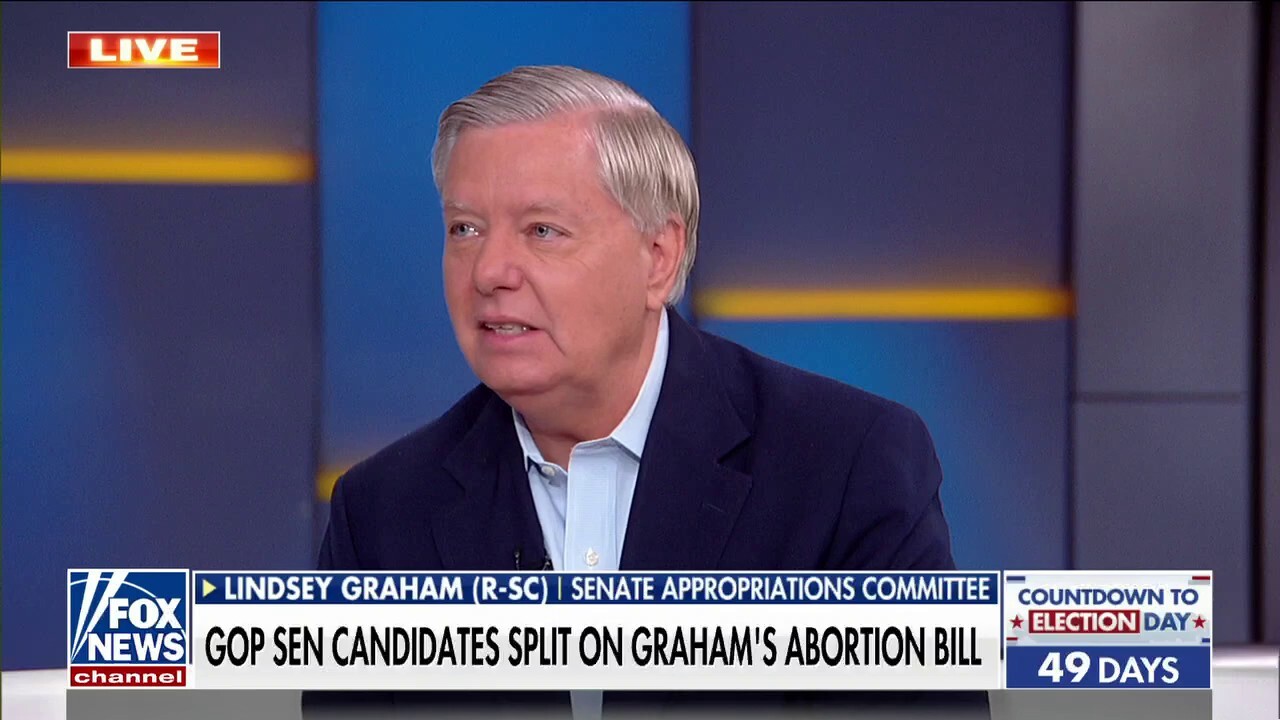