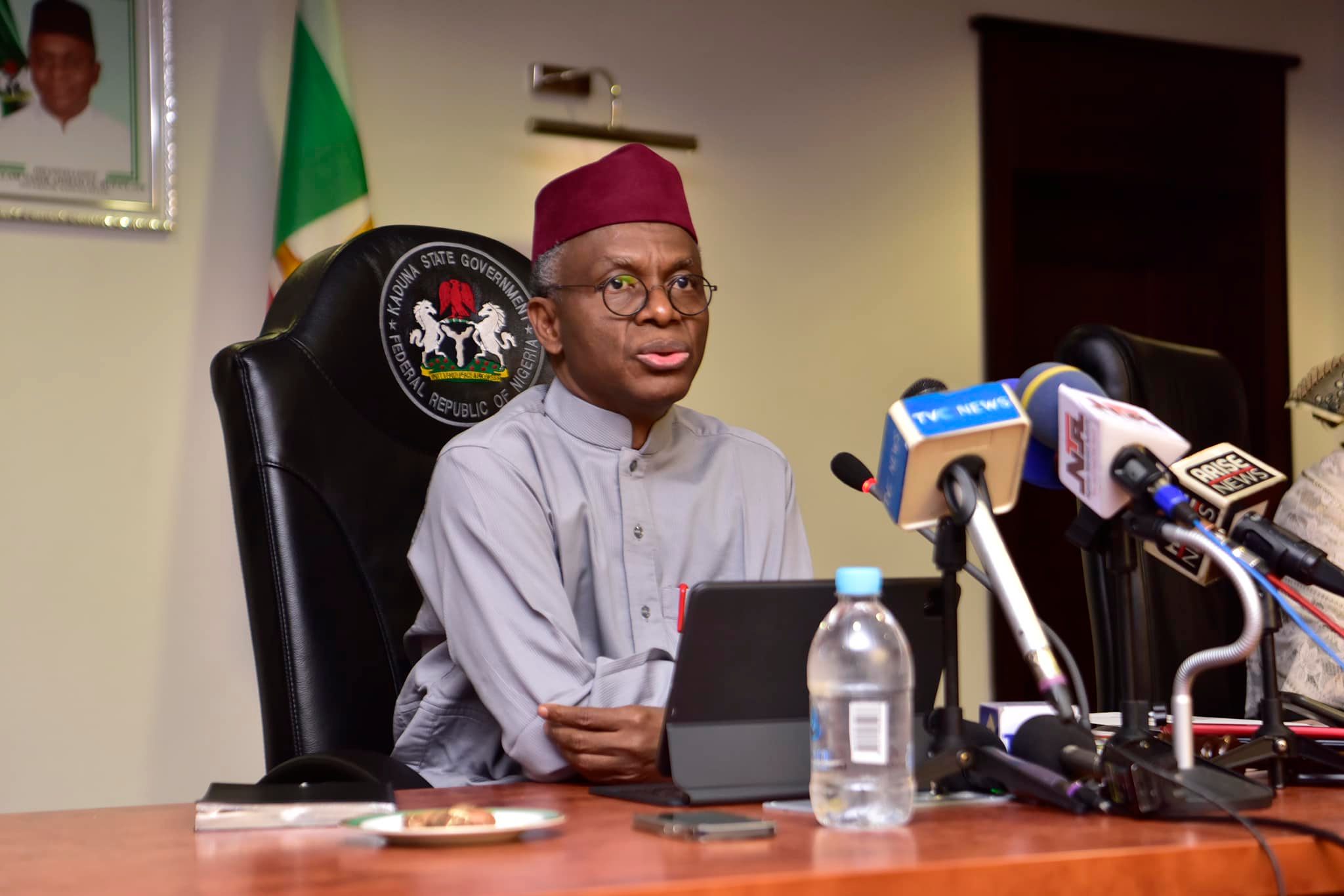 The Kaduna State Government on Tuesday said it will not allow the blockage of the Kaduna-Abuja highway by the National Association of Nigerian Students (NANS) in its solitary protest in the state against the prolonged strike by the members of the Academic Staff Union of Universities (ASUU).

Students of public universities in Nigeria are embarking on protests at strategic locations to ground activities in their attempt to pressure the government to meet ASUU’s demand to suspend the six months locks on Nigerian universities.

In Kaduna, the NANS chairman, Dominic Philip, in a statement, called on its members to shut down the Kaduna-Abuja highway on Wednesday, to push for the calls to end the strike.

“In respect to the nationwide protest by our dear association NANS in demand of ASUU strike to be called off, I write…