Adnan Syed’s murder sentence for killing his high school sweetheart has amassed a cult following across the globe in the 23 years since he was thrown behind bars.

A judge ordered the release of Syed, 41, on Monday after serving part of his life sentence for strangling Hae Min Lee and burying her body in a shallow grave in Baltimore’s Leakin Park.

Syed and Lee were high-school classmates and later sweethearts who had attended prom together just months before her death in 1999.

The murder case was unraveled, investigated, and examined in pop culture after taking center stage on the 2014 podcast Serial.

Following Syed’s release, DailyMail.com now takes a look at the gritty details and the damning evidence – or lack thereof.

Speaking in the latest sensational podcast on Tuesday, veteran reporter on the case Sarah Koenig said: ‘It was a mess…is a mess. That’s where we were when we stopped reporting in 2014. 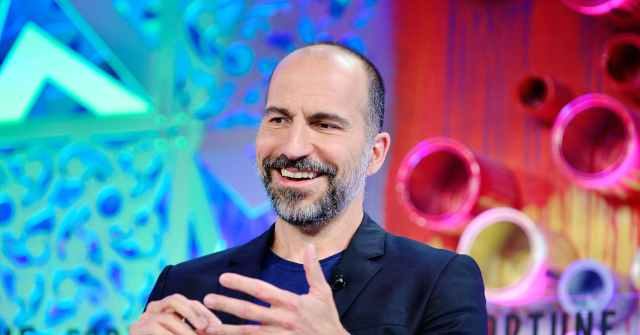