Firefighters responded to reports of an explosion in Chicago on Tuesday, finding one car crushed under rubble with bricks covering the street.

The Chicago Fire Department has yet to announce a cause for the blast. First responders have reportedly requested 10 ambulances to the scene, and six people have already been transported to the hospital, with “several” in critical condition.

Multiple fire engines have responded to the scene, but images do not appear to show an active blaze. The CFD says a “mass casualty EMS bus” is now en route.

Firefighters are working to evacuate the building adjacent to the one where the explosion occurred, which is on the west side of the city. 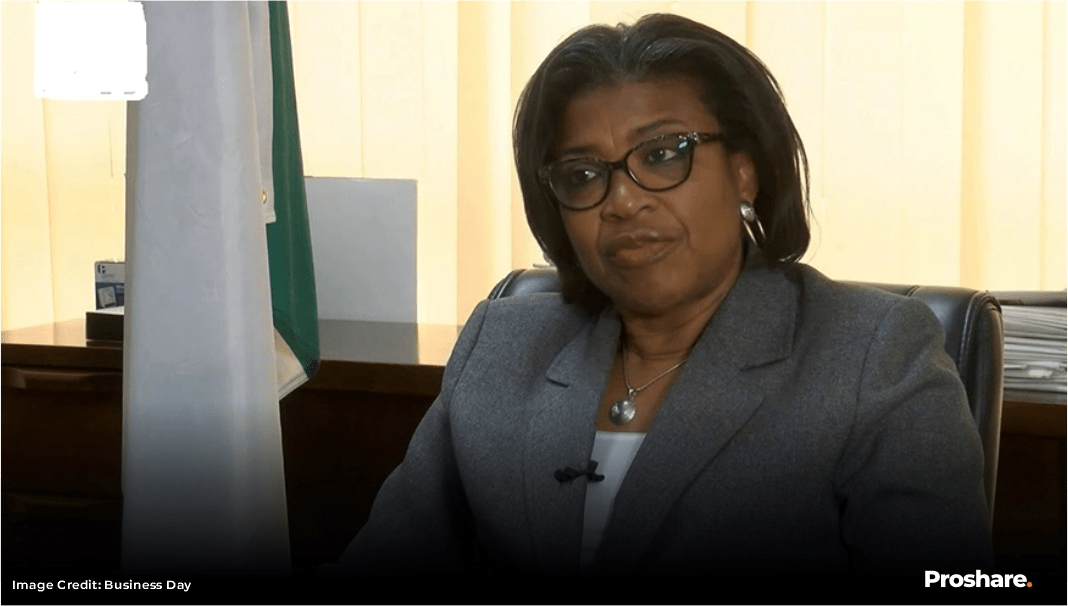