Fox News camera were at the border when U.S. Customs and Border Protection agents busted a suspicious vehicle trying to enter the country.

“There is a huge misconception that the narcotics are coming through desert… the reality is, in Arizona so far this year, we seized over 21,000 pounds of narcotics, 18,000 pounds of that is caught at the port of entry,” a CBP Director of Field Operations at Nogales Port of Entry told Fox News Monday.

The reality of what officers face at ports of entry was on full display to the Fox News camera crew, who captured the moment an officer noticed something suspicious about the bed of a red truck attempting to cross the border.

Fox News’ William Lajeunesse reports on a CBP bust of a truck hiding fentanyl in its gas tank.
(Fox News) 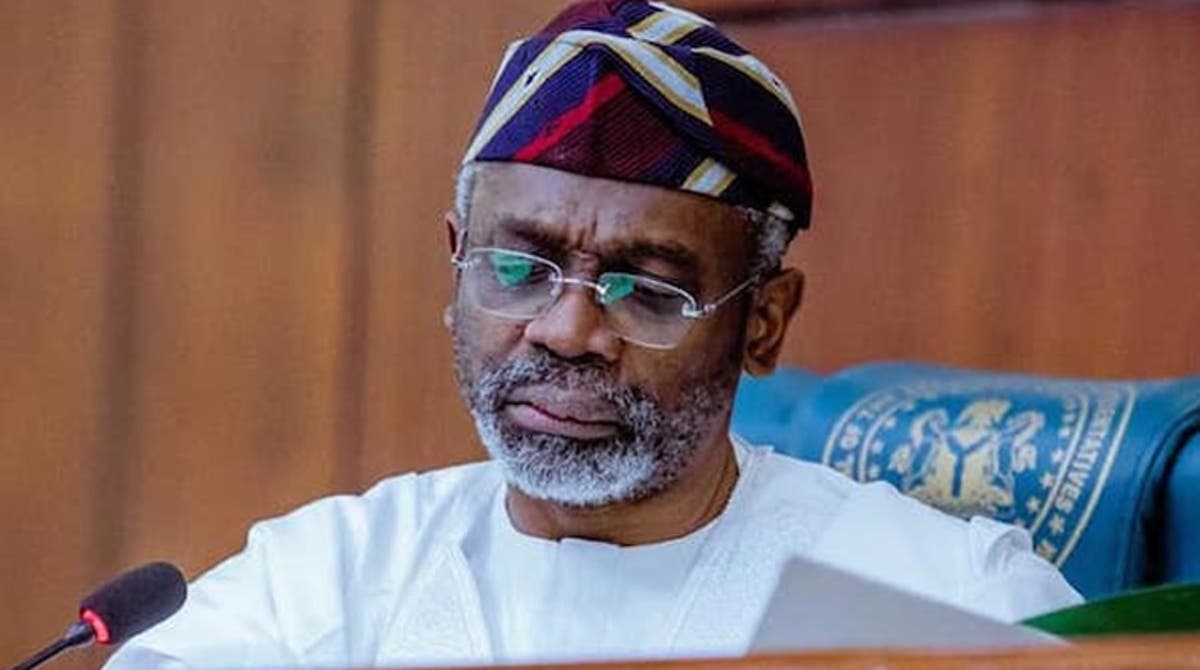