President Muhammadu Buhari has appreciated the effort of the Chairman of the National Drug Law Enforcement Agency (NDLEA), Buba Marwa, in the eradication of the drug menace in the country.

The President, in a telephone call to Marwa on Monday, was reacting to the recent cocaine bust carried out by operatives of the agency in the Ikorodu area of Lagos State.

Naija News reported that the NDLEA announced on Monday that its operatives recorded the agency’s biggest singular cocaine seizure in its history.

In a statement issued by its spokesman, Femi Babafemi, the NDLEA said it seized an estimated N194 billion worth of the illicit drug in a warehouse in Ikorodu.

According to a statement by the Presidential Spokesman, Femi Adesina, the President spoke to the NDLEA boss from New York in the United States.

The President was quoted as saying that he is impressed with the NDLEA activities and happy with the successes achieved by the agency under Marwa.

“I deeply appreciate the… 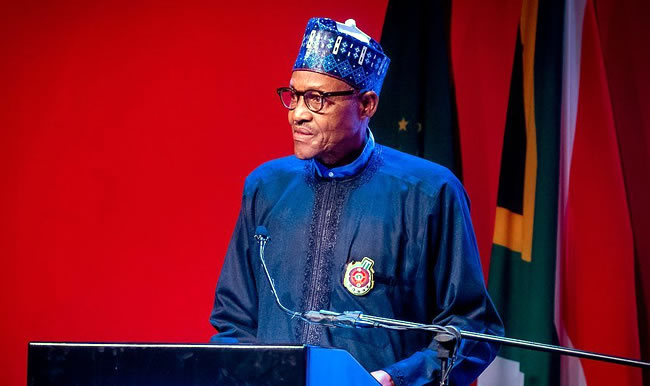 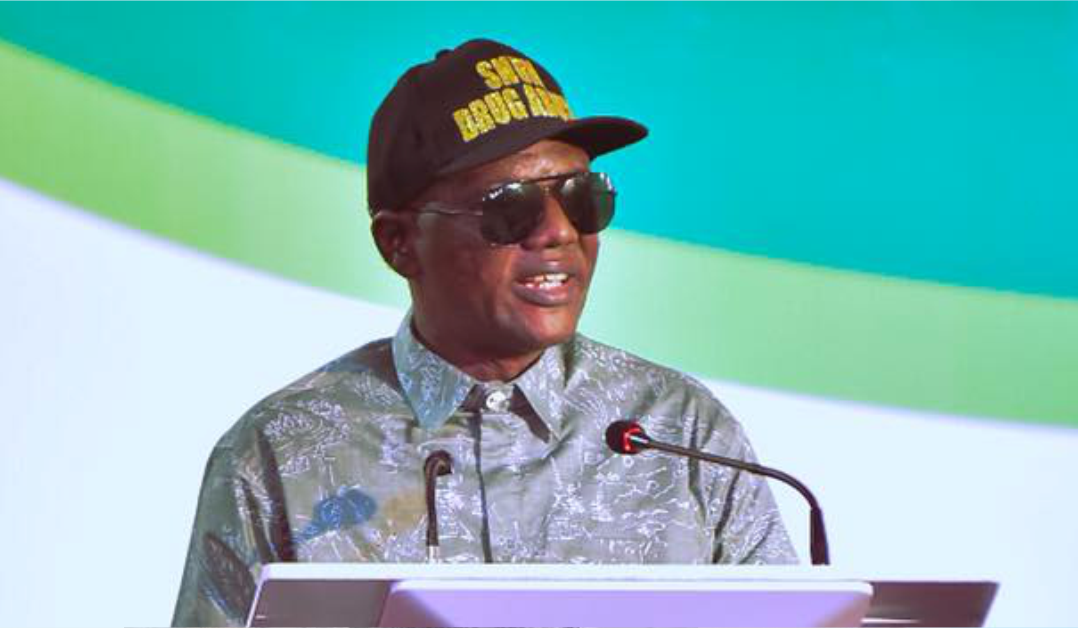