The governorship candidate of the All Progressives Congress, (APC) Governor Gboyega Oyetola and governor-elect, Senator Ademola Adeleke of the Peoples Democratic Party, (PDP) have rekindled their ‘fight’ over the controversies surrounding the results in the Osun governorship poll held on July 16.

Naija News reports that Oyetola in a suit had challenged Osun governor-elect, Senator Ademola Adeleke’s victory at the poll before the tribunal and also joined the Independent National Electoral Commission and the People’s Democratic Party (PDP). 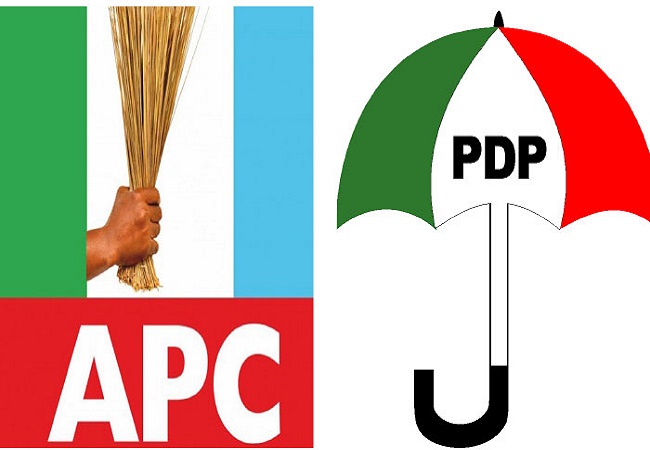 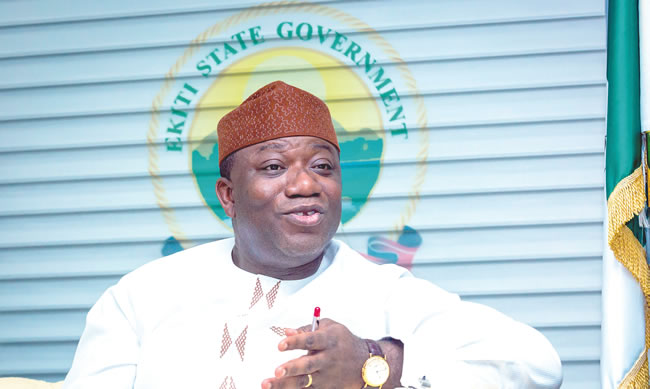