A chieftain of the Peoples Democratic Party (PDP), Alhaji Yusuf Abubakar, has warned that going for appeal against the judgment of the Federal High Court that nullified the party’s governorship primary election may cause another setback.

In an exclusive interview with DAILY POST in Gusau, Zamfara State capital, Abubakar explained that going for an appeal would amount to wasting of time, saying that the party should be concerned about bringing its confused members together under one umbrella rather than going for an appeal.

“I am advising the party’s leadership to opt for fresh governorship primary election instead of wasting time in the court,” he added.

“If they go for appeal, definitely, the case may not end up as expected and that will even make the party to suffer another setback ”

According to him, the contestants should be allowed to do their home works by mobilizing the delegates in their favour, pointing out that the delegates would decide who will be the party’s flag bearer in the state come 2023.

Abubakar, however, advised the national leadership of the party, the state chapter of the party, and INEC to, as a matter of fact, ensure free, fair, credible and acceptable governorship primary election.

“It has become a shame that the party that is supposed to be the number one opposition party both at the national and state levels is now busy solving constant internal crisis.”

He noted that if the leadership of the PDP can put its house in order by amending the cracked walls of the party, the party would create a wonderful surprise in the 2023 general elections.

Alhaji Abubakar also urged the teeming supporters of the party to be calmed as the leadership of the party in the State is on top of the whole issue, saying that “sometimes we disagree to agree.” 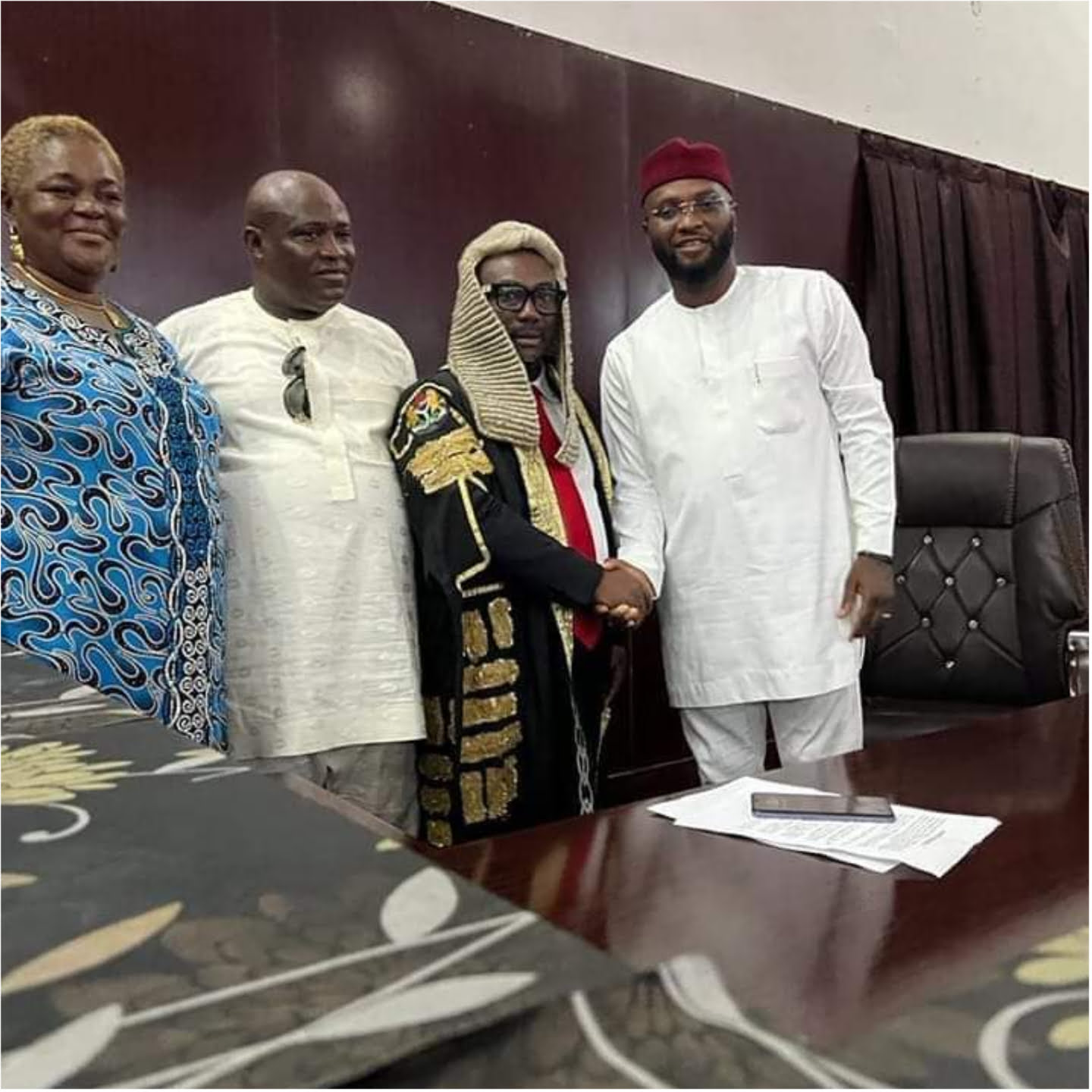