DAILY POST had reported that Tata resigned his PDP membership in a letter he communicated to the leadership of the main opposition party in the state.

The ex-PDP chair defected to the APC alongside 1,051 other members of his former party who were mostly serving officials of PDP in the state.

The new entrants were all received on Sunday by Governor Mai Mala Buni in a grand reception in Damaturu.

The governor commended Alhaji Abba Gana Tata as well as other defectors for taking such a bold step, while assuring them of equal treatment and opportunities in the party.

Buni also reiterated that APC’s doors are open for those from other opposition parties in the state who may wish to join the ruling party.

Alhaji Abba Gana Tata said he defected to the APC alongside his supporters due to Gov. Buni’s style of leadership, hard work and proven integrity.

He added that this will enable him to key into the drive of taking the state to an enviable height.

Tata, however, pledged to be loyal to the APC and its leadership at all levels.

Tata was among two PDP aspirants who lost the party’s primary election for Yobe State to Sharif Abdullahi.

It was gathered that Tata is the 10th ex-PDP chair to have joined the ruling party in the state from 1998 to 2022. 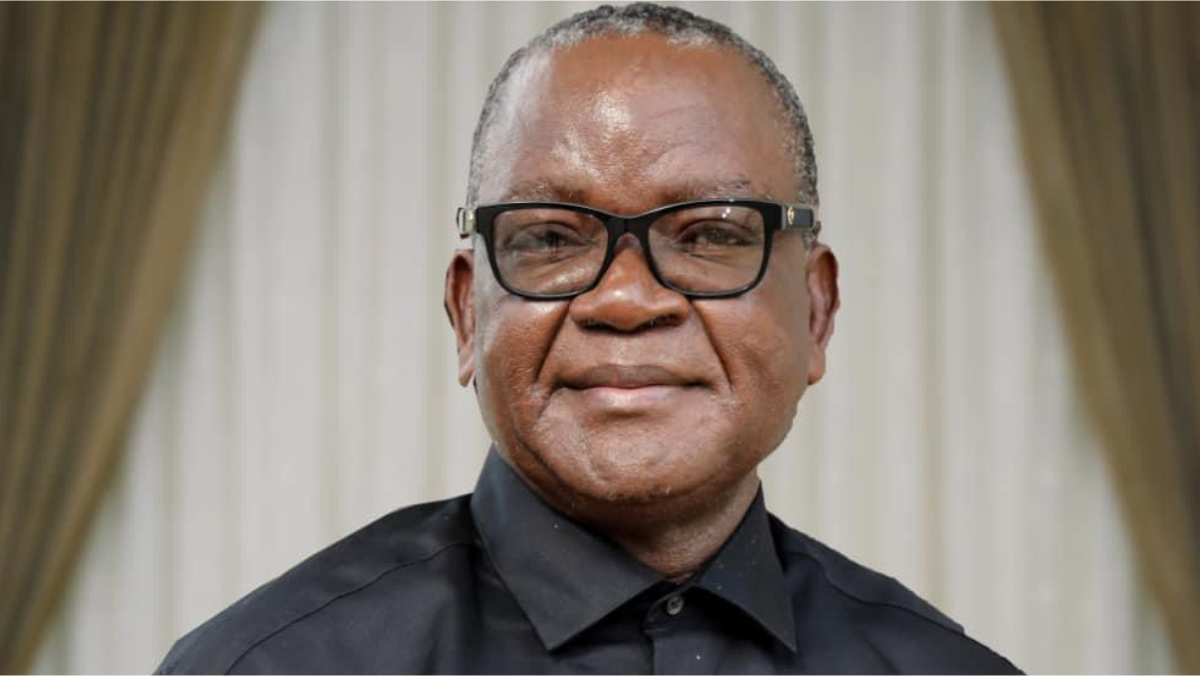