LeBron James and Chris Paul have criticized the NBA for the punishment handed down to Phoenix Suns owner Robert Sarver, who this week was fined $10 million and suspended for a year after an independent investigation found he engaged in hostile, racially insensitive and inappropriate behavior.

The report, commissioned by the NBA last fall after an ESPN report about Sarver’s behavior, found the Suns owner had “on at least five occasions during his tenure with the Suns/Mercury organization, repeated the N-word when recounting the statements of others.” 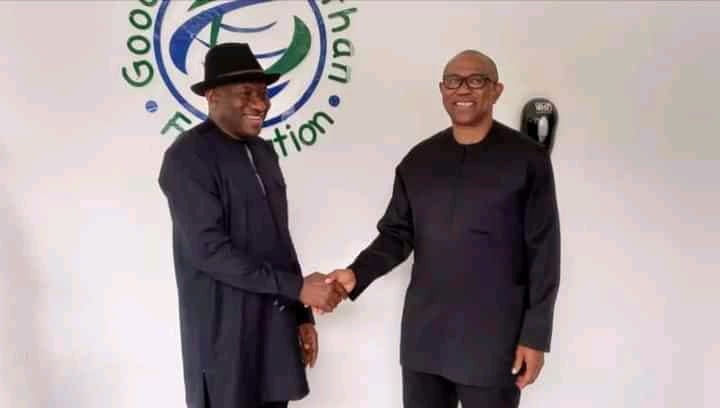 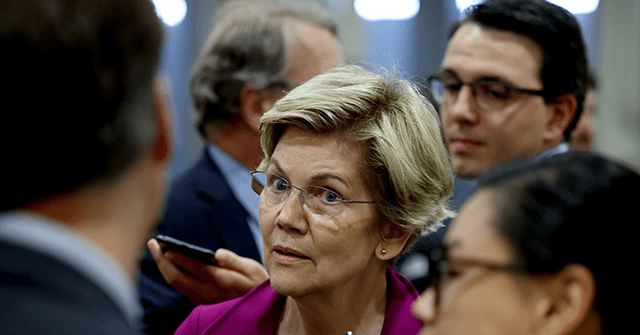 Inflation Act Doesn’t Lower Utility Costs for Years, But That’s Where ‘Everybody’ ‘Would Like to See Those Prices Come Down’