He said, “we wish to inform our supporters and Nigerians that the former Deputy President of the Senate and foremost governorship aspirant in Enugu State, Senator Ike Ekweremadu, will not be participating in the PDP governorship primary election scheduled for this Wednesday, May 25, 2022.”

Similarly, Captain Everest Nnaji and Joseph Onoh have announced their withdrawal from the race.

Onoh announced that he was not backing Mr. Peter Mba who he said is Governor Ifeanyi Ugwuanyi’s choice. 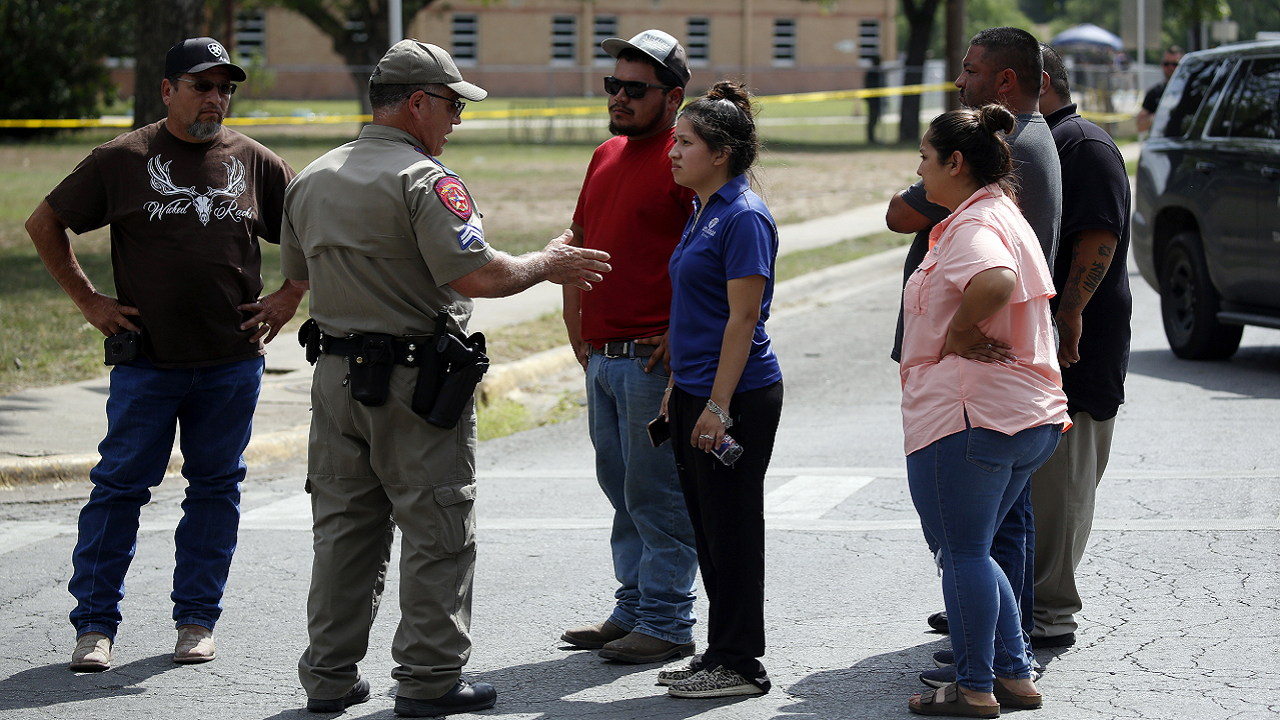 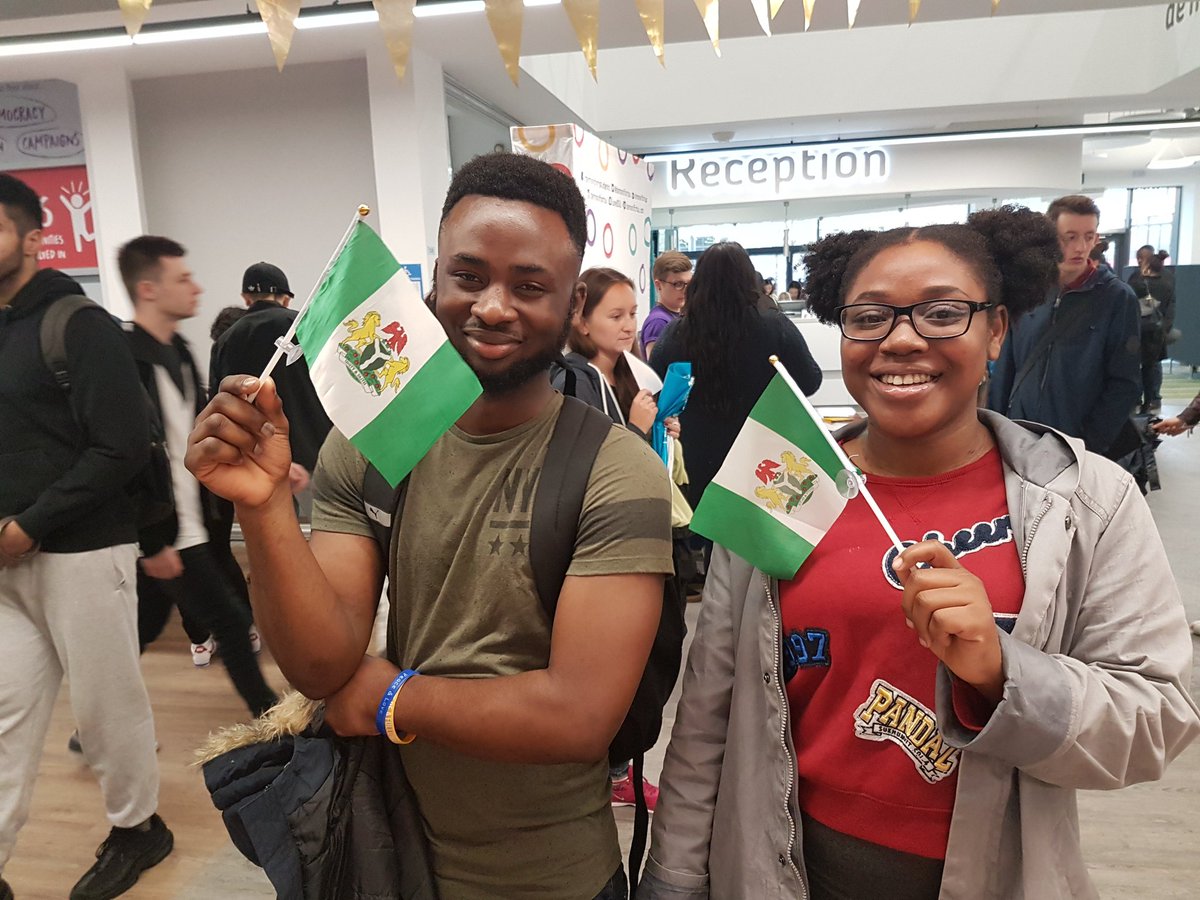 You are a bad human being – Davido slams Governor Oyetola