Seven out of the nine governorship aspirant of the ruling Peoples Democratic Party, PDP, in Abia State, have formally withdrawn from the governorship primaries.

They announced their withdrawal from the PDP primaries after an emergency meeting at the Umuahia residence of the immediate-past Secretary to State Government, SSG, Dr Eme Okoro. 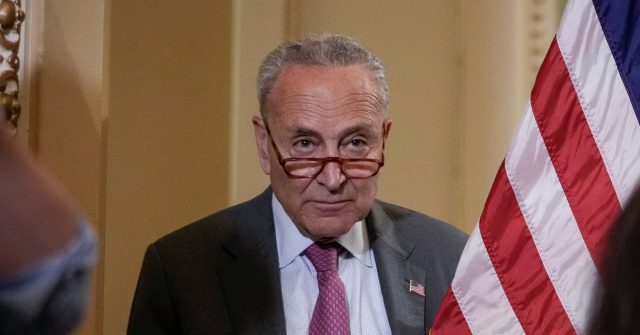