Two persons have been burnt to death in a tanker explosion that occurred along the Umunya Road on the Enugu-Onitsha Expressway on Tuesday.

It was gathered that the tanker fell inside a gutter after the driver lost control and immediately went up in flames.

According to an eyewitness report, the tanker driver was on top speed, lost control, and rammed into the shuttle from behind, and exploded with both vehicles catching fire.

This created panic in the area as the incident occurred near a filling station, located at the popular Odumodu Junction, Umunya in Oyi Local Government Area.

It also caused a gridlock on the ever-busy road.

Five male adults were involved in the crash while two male adults, were killed with one person burnt beyond recognition. Three person’s escaped rescued unhurt.

The men of the state fire service were at the scene and battled to quench the fire while passersby who trooped out in their numbers also assisted.

As of the time of filing this report, the fire service has been able to put off the fire.

Meanwhile, the deceased victims have been handed over to the police personnel from Oyi Division Nteje by a team of the Federal Road Safety Corps, RS5.33 Nteje Unit Command. 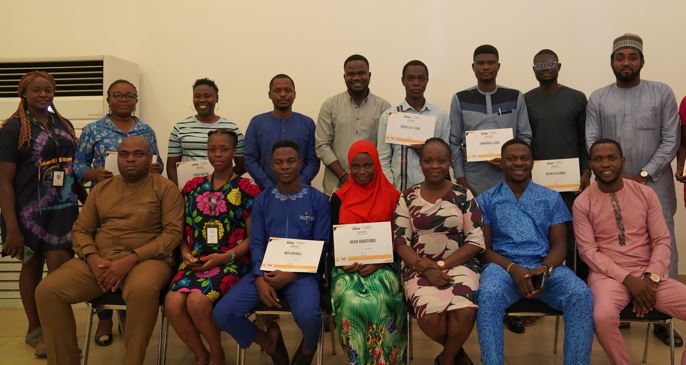 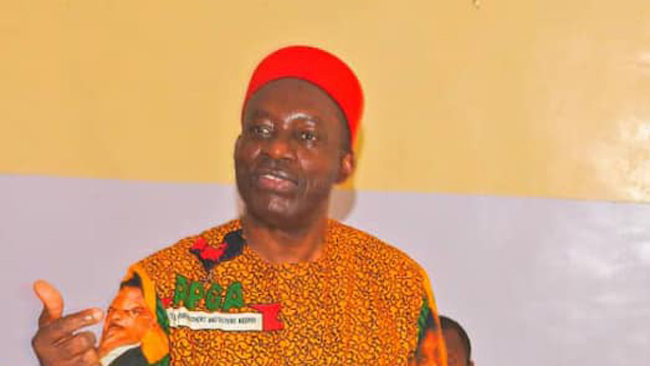