Climate change isn’t just going to make sea levels rise and make summers intolerably hot – it could wreck your sleep, too, a new study has suggested.

In fact, by the end of the century, the average person could lose 50 to 58 hours of sleep per year due to warming temperatures, the University of Copenhagen researchers say.

The researchers say that the change will impact people from lower-income countries the hardest, as well as older people.

Lead author Kelton Minor, of the University of Copenhagen, said: “Our results indicate that sleep – an essential restorative process integral for human health and productivity — may be degraded by warmer temperatures.

Previous research on the impact of climate change has focused on economic and societal health outcomes on a broad scale.

It’s long been known that hot days increase deaths and hospital admissions and worsen human performance, yet the biological and behavioural mechanisms underlying these impacts have not been well understood.

Recent self-reported data from the US has suggested that subjective sleep quality decreases during periods of hot weather, but how temperature fluctuations may impact changes in objective sleep outcomes in people living across a variety of global climates has remained unclear. 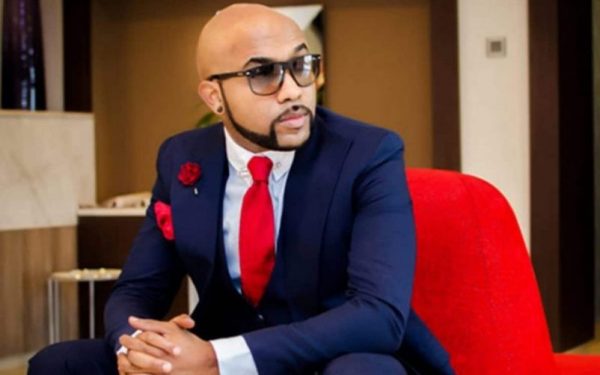