Ukrainian Foreign Minister Dmytro Kuleba thanked Egypt on Thursday for turning away a Russian ship loaded with grain which he said had been stolen from Ukraine.

Egypt’s supply minister said on Sunday that a ship that had been allowed to sail by Russia had been turned away on the grounds that it did not have the proper paperwork.

Ukraine’s embassy in Cairo alleged the ship was carrying grain from Russian-controlled areas of Ukraine.

“Spoke with my Egyptian counterpart Sameh Shoukry. Grateful to Egypt for turning away a Russian ship loaded with grain stolen in Ukraine,” Kuleba wrote on Twitter, adding that Ukraine and Egypt had agreed to coordinate efforts to make Russia unblock Ukraine’s food exports… 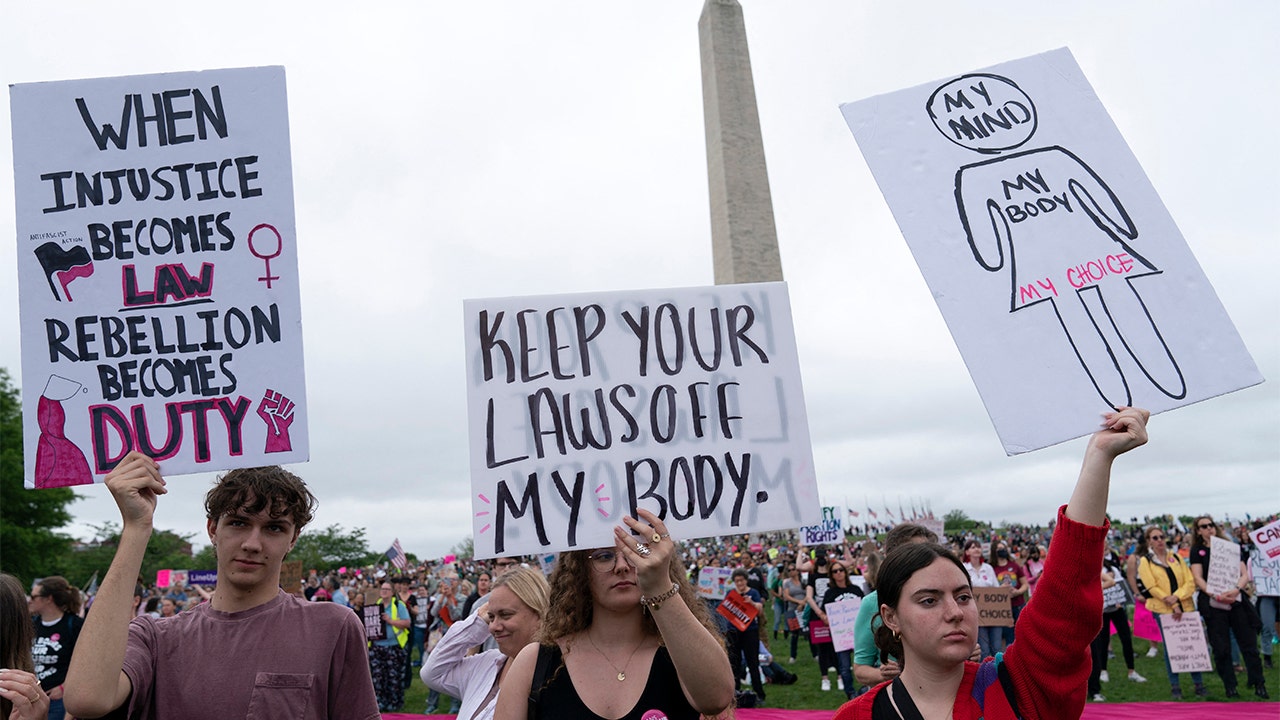