Fox News host Tucker Carlson and Dr. Marc Siegel, a medical contributor with the popular cable network, discussed the possibility that Viagra could be a viable treatment for COVID-19, citing an anecdotal example and a study out of Chile.

British tabloids The Sun and The Daily Mail first reported the story of 37-year-old nurse Monica Almeida in the United Kingdom, who was on the verge of death and in a coma after contracting COVID-19 before she was given an experimental treatment that included a large dose of Viagra. While her family had been told to say their goodbyes and she was set to be taken off the ventilator keeping her alive, she recovered and now credits the erectile dysfunction drug for saving her life.

“Well, amazingly there appear to be growing connections between Viagra and treatment for the coronavirus,” Carlson said in a segment of his Fox News show on Friday. He cited the story of the nurse in the U.K. and brought on Siegel, who is a professor of medicine at the New York University Langone Medical Center, to discuss the treatment.

“Who thought Viagra would save us from the pandemic?” Carlson asked.

“We’re doing further investigations on it now,” Siegel said, before recapping Almeida’s story. “She was 72 hours away from having her respirator turned off. They gave her a massive dose of Viagra and she woke up. What might the connection be there?”

The doctor explained that he did more research. “A study just published out of Chile, in a journal called Critical Care, found that this patient studied did not go on the respirator who got Viagra. And they actually went out of the hospital sooner.”

Siegel went on to explain that Viagra isn’t just used for erectile dysfunction, saying it’s used for “lung problems” and “improves blood flow to the lungs.” He said it… 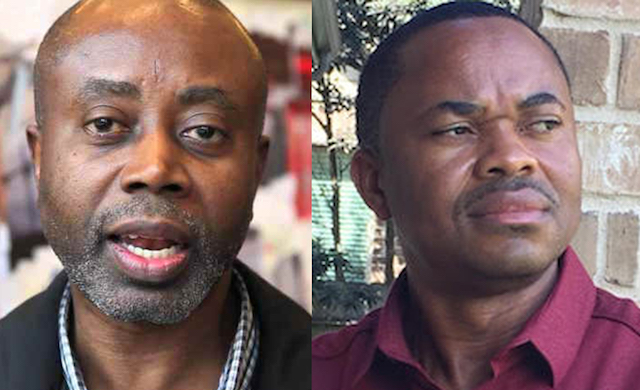