Nigerian politicians have failed Nigeria. This is why we find ourselves in the darkness we are today. They have allowed those, who are neither qualified nor equipped, to set the agenda for our society. This is not supposed to be so. Entertainers, lottery winners and all sorts of overnight millionaires are now the people who decide what Nigerians think and do. In saner climes, political leaders set the agenda for the society; and also maintain tight control over those who could potentially do the same. That was why, for instance, former US president Dan Quayle publicly destroyed rapper 2Pac’s album, 2Pacalypse, in 1991, for instigating violence.

The title of this piece is from Davido’s song, Fia, and it is chosen because it uncannily captures the new Nigeria’s national philosophy— get rich or die trying. I also remember another song by a popular female musician, Tiwa Savage, where she states a resolve to “follow politicians” because “who no like enjoyment?”

These two popular songs are parcelled in a very melodious rhythm, which has a general appeal. The danger, however, lies in the fact that music has a way of invading one’s subconscious to set a subtle lifetime agenda. Therefore, we may not see this today, but these lyrics, christened and presented as valid street philosophies that help our youths to survive the hard times, are surreptitiously poisoning our children. I have seen girls wearing t-shirts with the bold message, “If you no get money, hide your face,” written on them. Even a dumb guy can get the message loud and clear, because it is another way of saying, “I am available only for men with money!”

There is an evil wind blowing all over the country today. Our young people are endangered species because they do not want to work hard to earn a living, yet they want to make “big money.” The South-East, where I come from, suffers more from this malady. There once was a time when the young Igbo was known for apprenticeship. They would humbly and painstakingly stay under a master or “Oga” as it is popularly called: an already established person in the particular trade. After several years of traineeship, the boy is “settled” (given some start-off fund) and sent forth to start his own business. This is how most of the accomplished Igbo businessmen rose to where they are today.

Sadly, the Igbo youth of today is no longer willing to subject himself to such apprenticeship. He wants to make it big. Our society no longer respects people whose money comes in trickles. Rather, they celebrate those who count it in millions and billions, regardless of the source. This type of wealth is now popularly referred in Igbo language as “Ego mbute” (heavy money). Pastors and native priests pray for people to hit it this way, while musicians sing for those that have hit it.

This is why in Nigeria today, there is a scarcity of tradesmen and artisans. Roadside mechanics are even going out of vogue because young people do not have the patience to learn the trade. Indigenous tilers, aluminium frame fixers, electricians, bakers, painters, and so on, are disappearing from our streets.  Meanwhile, those that have resorted to these craft because of having no other options, work as if they are being punished. Their hearts are not in their vocation. They are praying and hoping to hit it big one day.

Therefore, if you want the job done well, you are advised to go to Togolese, Ghanaians and Beninese. While other African men and women are working, ours are waiting for Ego mbute!

Our society has consciously and deliberately elevated money to a General Overseer. If you have anything other than money, you are going to hell. This is why people worship it, kill for it, serve it, vote for it, kidnap for it, rustle for it. Sadly, but truly, as long as we stay on this track, sex tapes and Big Brother Naija escapades shall continue to define societal popularity and acceptability. Yahoo boys’ invasion as we are now witnessing, even in Abuja, will be spreading like wildfire. The miscreants and urchins among us are now determined to take over the society because they are emboldened by the fact that no matter what one does to get money, the brats shall be given a space among the brains.

There are two disasters that have come from this sad situation. The first is that the political class is now populated by the same bad eggs, thereby engendering a vicious circle. The moneybags in politics would now do everything they can to retain their position. Moreover, they are the source of the polluted water in society. The boys want to be like them, and the girls want to be their wives.

The second tragedy is that there is a total erosion of trust in our society. Nobody trusts anybody anymore. Entrepreneurs are scared of employees because they are not to be trusted, as they are determined to take advantage of any opportunity to enrich themselves on account of their employer. Even children now waylay their parents to take their money. Also, parents manipulate their children to cash out.

Worse still, the craze for riches and money-rain has so eaten into the system that the people do not trust the government because those in government pad the budget to steal the people’s money. Those that are paid to work as civil servants do not work; they either help themselves from the till or they face their private practice, ignoring their legitimate task.

Who is to blame? It is the politicians. I believe that when we get our politics right, everything shall fall into place. This is why as we approach the 2023 general elections, Nigerians must endeavour to take their destiny in their own hands. God will not come down from heaven to help us. We must help ourselves. We must identify the right candidate that could turn the tide. Our nation has totally gone off the track, and is about to crash into the rocks.

We need just one politician with the right vision, who can galvanise the right team into doing a holistic operation on the nation through requisite social engineering. Yesterday, I listened to one of the past presidential aspirants in the 2019 general elections, Dr Oby Ezekwesili, on TV, announce that she would have performed badly, if she were elected in 2019, because the political structure and culture of the nation was set up to frustrate any president in power. She said she had started a School of Politics, Policy and Governance, in order to raise a new class of politically aware citizens who would help the country get its politics right.

Her observation confirmed my conviction that we need politicians who would overhaul the nation’s social structure by picking and grooming a new crop of nation-builders, and deliberately influence the societal framework by incentivizing a new national value system.

For instance, the present Dubai was created by a politician, who understood how to groom nation-builders. In his book My Vision, Sheikh Mohammed Bin Rashid Al Maktoum, the Prime Minister of the United Arab Emirates and Ruler of the Emirate of Dubai, wrote, “The only thing that could ever guarantee success is to have the largest number of excellent achievers on board, because the race for excellence calls for exceptional participants. The tools for creativity are available in the market and we can buy them whenever we want to, whether from the United States, Japan, Europe or elsewhere. But creativity itself is not a product we can buy and nor is enthusiasm. We have to look for those who have these characteristics and nurture their talents.”

This article originally appeared in Punch. 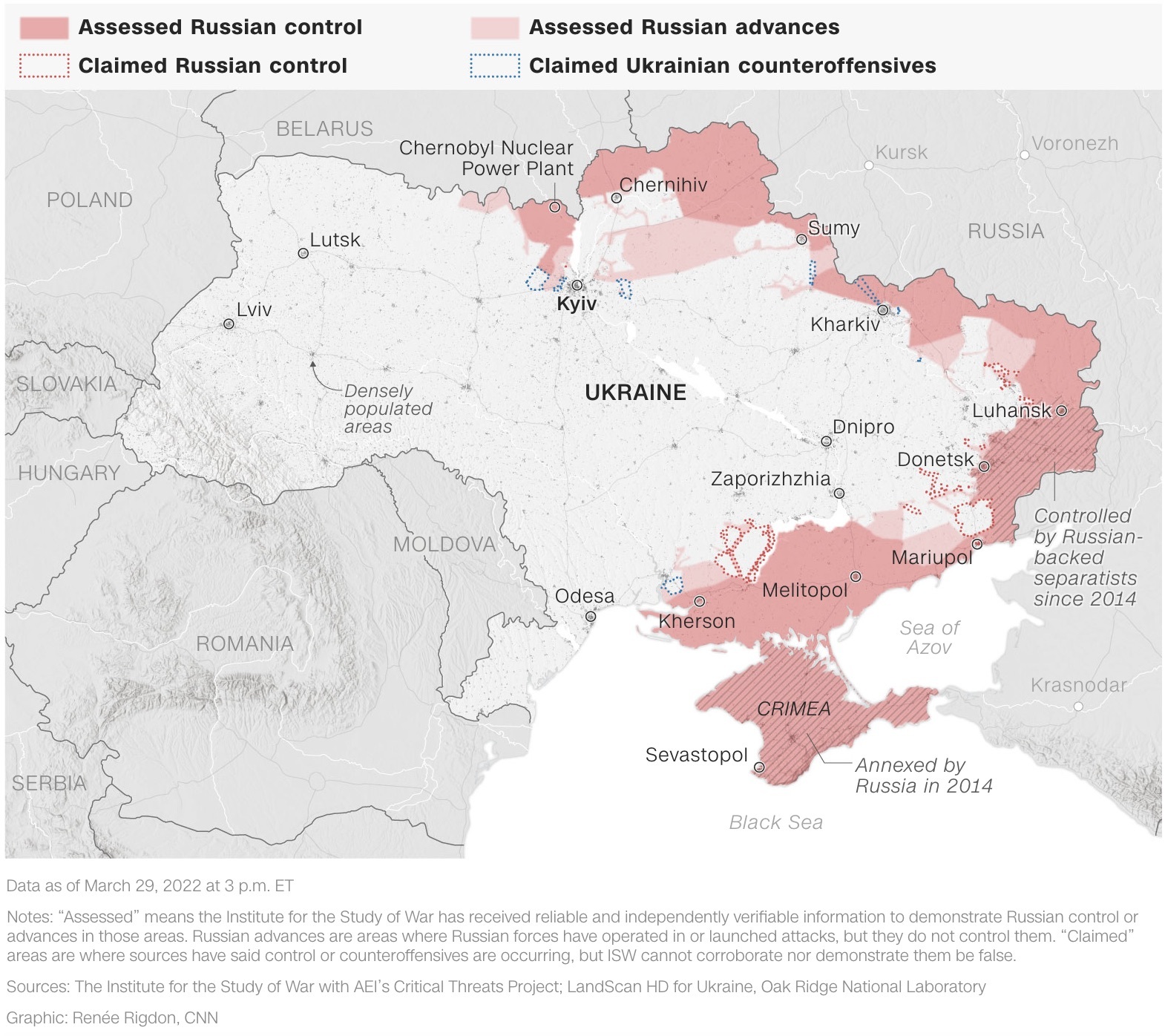 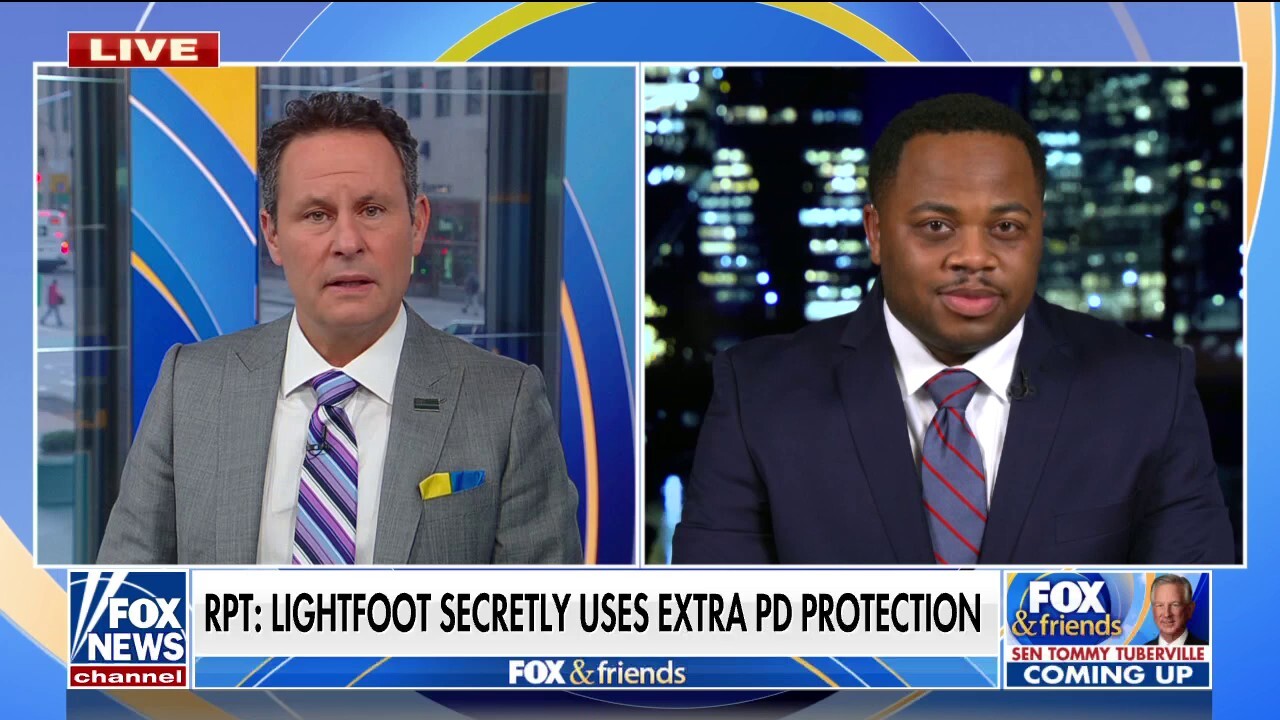 Prev Next
Back to Top
Close
Calling Aregbesola to order

If you no get money, hide your face!