The European Union’s top officials said the bloc will impose more sanctions against those involved in Russia’s recognition of two separatist regions of eastern Ukraine amid fears of a potential Russian invasion of the country.

The announcement came after Russian President Vladimir Putin signed a decree to formally recognise the independence of two rebel-controlled regions in eastern Ukraine.

The pair added that the EU “will react with sanctions” and “reiterates its unwavering support to Ukraine’s independence, sovereignty and territorial integrity within its internationally recognised borders.”

There’s been a chorus of condemnation from Western allies reacting to President Putin’s Monday evening announcement.

British Foreign Secretary Liz Truss said “we will not allow Russia’s violation of its international commitments to go unpunished”; while Ukraine’s President Volodymyr Zelenskyy tweeted that he had already spoken to President Biden and planned to speak with British Prime Minister Boris Johnson about the situation as well.

Earlier, Johnson said plans to recognise the two breakaway republis were “a very ill omen and a very dark sign” and said the UK would have to now consider what more they could do to support Ukraine.

Finland’s President Sauli Niinistö, one of the few European leaders to have a long-established working relationship with Vladimir Putin, also released a statement condemning his actions, calling it a “serious breach of the Minks agreements.”

Analyst: ‘Putin laid the rhetorical groundwork for war, but didn’t declare it’

The recognition of the rebel regions came as more than 150,000 Russian troops have surrounded Ukraine from three sides in what Western allies see as a sign of an imminent invasion.

American officials have warned that Moscow could try to create the pretext for attacking Ukraine with false-flag attacks in the volatile rebel east or other similar action.

Professor Sam Greene, Director of The King’s Russia Institute at Kings College London says he believes President Putin has “laid the rhetorical groundwork for war, but didn’t declare it.” 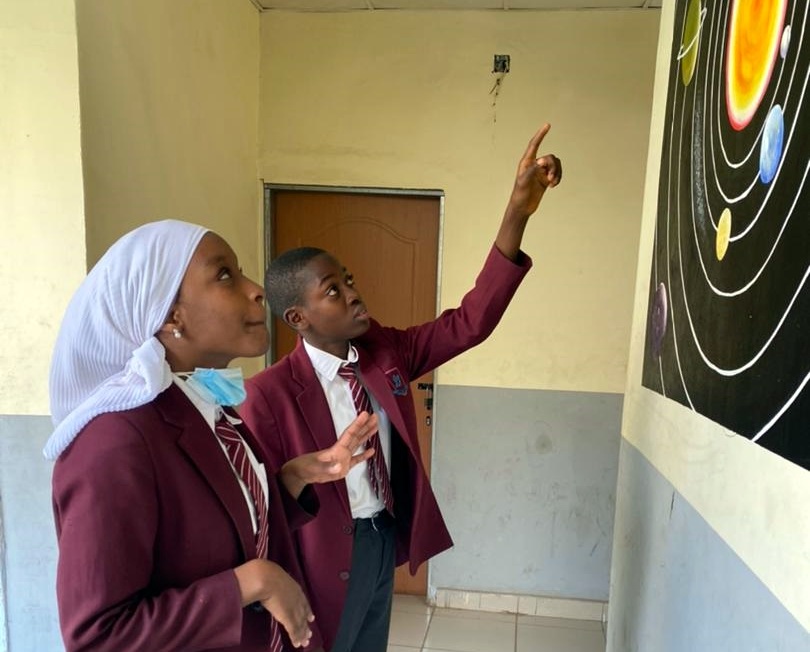 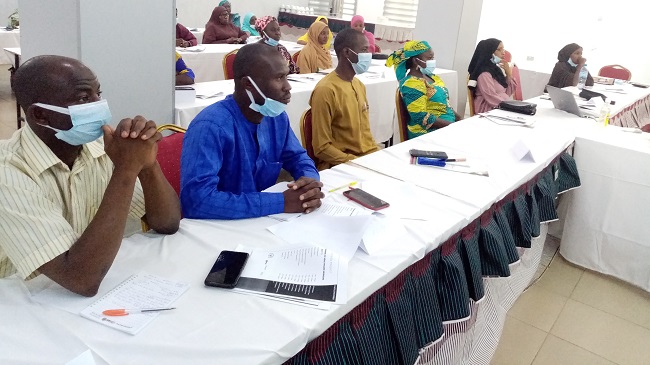 Prev Next
Back to Top
Close
JAMB adjusts 2022 examination timelines